Gaming Industry News Weekly Recap – Stories You Might Have Missed 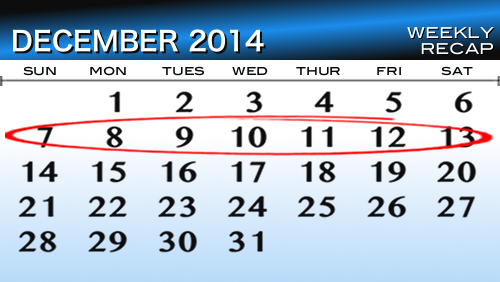 A group from the United Arab Emirates led by M. Akbar Muhammad is offering Mayweather $110 million to face Pacquiao. Coral has inked a five-year extension of its sponsorship of the Scottish Grand National. Norway proposes curbing unauthorized online operators‘ advertising and payment processing.