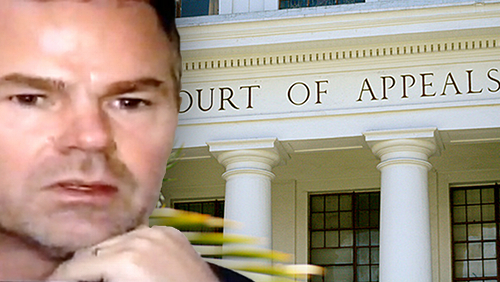 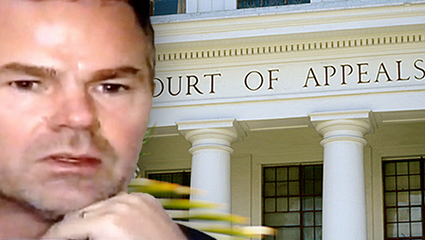 The Philippines Court of Appeals in Manila has dealt another blow to the plot by Jan Robert Gustafsson’s criminal gang to cause mayhem for their former employer. In an order filed last week, the Court expanded a preliminary injunction preventing law enforcement officials from pursuing investigations based on bogus search warrants.

The search warrants were the basis for the November 2013 police raids on the offices of Bodog Asia, the company for which Gustafsson (pictured) worked until he was dismissed for incompetence earlier that year. A forensic audit uncovered evidence that Gustafsson and his co-conspirators had been embezzling from their employer, prompting Bodog Asia to commence legal proceedings against the thieves.

In response, Gustafsson knowingly provided legal authorities with false testimony to justify the raids he hoped would intimidate his former employers into dropping their pursuit of justice. This plan, like his others, failed miserably and Gustafsson and two associates – Sylvia De Guzman and Sherwin Quiambao – are currently dodging no-bail arrest warrants for qualified theft issued in October. A fourth conspirator, Edwin Rejano Erpe, was arrested earlier this month on related charges.

The Court of Appeals issued a preliminary injunction in August barring the judge, prosecutors and police associated with the original bogus warrants from pursuing investigations based on items seized during the raids on Bodog Asia’s offices. The expanded injunction bars all prosecutors concerned, including the Department of Justice, from “the further enforcement, implementation and conduct of all proceedings” relative to these warrants and “all items seized pursuant thereto.”

The expanded injunction follows the dismissal of many of the nuisance suits filed by Gustafsson’s gang with prosecutors in Quezon City and Makati, and effectively prevents the gang from throwing up any more legal Hail Mary’s to delay their day of reckoning while the injunction is in place.

Perjury charges are pending against the members of the gang who knowingly provided false testimony to the authorities. Libel charges are also in the works for Gustafsson, who made the mistake of repeating many of his falsehoods to Philippine media outlets during his ill-advised PR campaign last November.

Bodog Asia’s investigation into the gang’s antics is ongoing and further charges are likely against these and other members, including former Bodog Europe chief Patrik Selin, Jasmin Singh, Maria Arleen Aldaba, Anthony Arcilla, Sukhjap ‘Robbie’ Singh Grewal and others.