Home / Events / The inside scoop on MiGS 2014: Interview with organizer Jeff Buttigieg 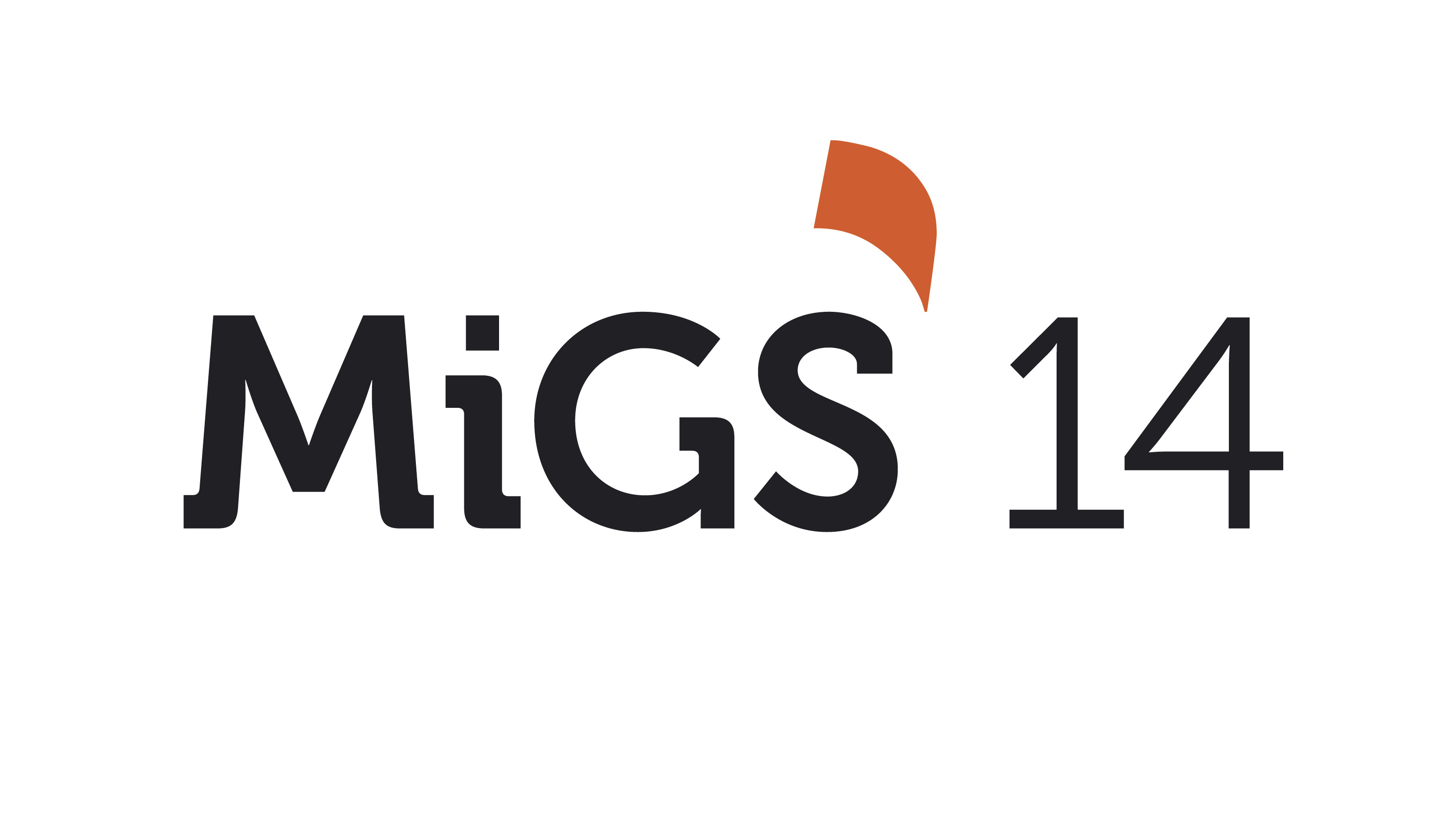 The Malta iGaming Seminar, better known as “MiGS” is an established Malta-based event, now in its sixth year. MiGS is organized by a group of individuals and companies that have a long history with the iGaming industry- RE/MAX Malta, BMIT, Capstone Group, Aliquantum Gaming and now Sue Schneider of eGaming Brokerage.

MiGS was established in 2009 for the purpose of promoting Malta as an ideal iGaming jurisdiction. Several years later, the organizers recognized a need to adopt a more global focus, re-establishing the event as a platform for promoting Malta to an international iGaming event based in Malta.

To get the full picture on why iGaming professionals should consider attending MiGS and what we can expect next week, I spoke with one of the organizers, Jeff Buttigieg, COO of RE/MAX Malta.

Becky Liggero: Thank you for joining me today, Jeff. As we all know, there are SO many iGaming conferences throughout the year and the competition is high- what does MiGS offer that is different?

Jeff Buttigieg: First of all MIGS is a C-level centric event in that we cater for decision makers in the Industry. Our competitive advantage has always been that it is a tight-knit event without the distraction of having an overwhelming huge expo. The balance between sponsor stands and seminar is ideal.

I also think that the addition of influence of Andy Jones and Sue Schneider is also a key selling point in that she has organized some of the largest iGaming events around the world.

BL: Tell me about your partnership with the Battle of Malta (BOM) and what delegates can expect at the Poker Tournament on November 10th?

JB: We’ve entered a partnership with BOM with the objective to provide our delegates another platform where they may network, not to mention more added value and incentive to attend our event. A combined week of BOM and our seminar may also attract delegates to attend both events.

On a larger scale the combined partnership has also been set up to attract more business tourism to Malta, which is also one of our corporate social responsibilities to the Maltese Public.

The event will put Industry executives against professional players on a table, which one may see as a lopsided challenge, but apparently our delegates have a hand or two up their own sleeve. For this one, there is a buy-in so we expect that it will be an exciting tournament.

BL: We do have some skilled poker players in our industry, that’s for sure. What other networking events have you organised for delegates?

JB: Our networking events start from coffee breaks and lunches during the day and, during the evening, we will have cocktail receptions, another Poker Tournament which will be a Free Role, a party at Club 22, a Harbour Cruise on the last day followed by the closing party which will be held at Montecristo Club in Paceville.

Another item we have added to the calendar this year is that we teamed up with The BiG Foundation and are organizing The BiG Lunch, which will be a charity lunch in aid of The Malta Community Chest Fund and St. Judes Research Childrens Hospital.

As our event attendance averages at around 300 delegates per year our networking events are more intimate in that you get to speak to the people that you want to speak to and that being from a room of C-level calibre people.

BL: Great news about the BiG lunch. Can you elaborate on some of the key speakers presenting at MiGS and the topics that they will be covering?

JB: We have an excellent line up of topics and speakers from all over the continent and beyond. Firstly, one must mention that the Maltese Minister of the Economy, Finance and Small Business Hon. Dr. Chris Cardona will be kicking off the event followed by Hon. Jose Herrera, Parliamentary Secretary of Competitiveness and Economic Growth who will also provide a speech. Without the backing of the Government and the Executive Chairman of Lotteries and Gaming Authority Malta, Joseph Cuschieri, who will also be providing us his take on the future of the Industry, we would not be here.

As a brief summary of topics we will be delivering: New Currencies and their reliability compared to the regular mainstays, Responsible gaming, Channel Agnostic, Is Poker Dead?, Exploring New Markets, Creating and Maintaining Synergy Between SEO, PPC and Affiliates, Match Fixing, The effect the evolution of handhelds has had on developers and operators and European Regulatory updates.

MIGS will feature some exciting speakers as well in Declan Hill, the Canadian world renowned expert in Match fixing will be delivering a key note on “How to fix Football Match” which we are very excited about. We have Vladimir Maslyakov, Executive Director, Co-founder EXANTE who delivered a key note last year on Bitcoin where, this year, he will be sitting on a panel with Jonathan Bowman, CTO for NxSystems and three other excellent speakers who will discuss currencies.

Steven McLoughlin, from Pokertracker will moderate a session, which will feature Warwick Bartlett, CEO of GBGC, David Jung, CEO of HeroPoker, Alex Dreyfus of Global Poker Index and Nicolas Levi, CCO of RankingHero.com. Andy Blackburn, Director of Search for GameOn will be providing a guideline on how to maintain relationships between SEO, PPC and Affiliates. Of course, Michael Caselli the Managing Editor of iGaming Business and AJ Thompson, the CEO of B3W, will be the conference chairs.

We are extremely pleased with what we have set up and are looking forward to the 11th and 12th of November.

BL: Sounds like an impressive lineup, Jeff- thank you so much for your time today and wishing you lots of success next week.

Why MiGS and iGaming Idol 2016 are must-attends in Malta with Jeff Buttigieg
Becky Liggero Fontana
2 November 2016
.