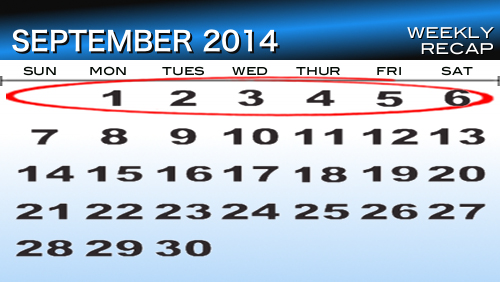 THE AMERICAS
The Trump Taj Mahal looks set to be the fifth Atlantic City casino to close its doors in 2014 but Befair’s New Jersey online gambling operation can continue to operate; the NBA’s new commissioner said the league would benefit from the “inevitable” spread of legal sports betting in the US; Antigua claimed to have made a “significant concession” in its online gambling trade war with the US; Maryland set a new monthly revenue record thanks to its newest casino; Caesars Entertainment was hit with fresh lawsuits over its restructuring plans; the Seminole Hard Rock Poker Open created the biggest overlay in poker history; Nevada Gaming Control Board chairman A.G. Burnett discussed his state’s plans to share online poker liquidity with Delaware; 888 Holdings CEO Brian Mattingley told Rebecca Liggero that California’s ‘bad actor’ decisions should be made by regulators, not legislators; Kirby Garlitos examined the growing potential of fantasy football and Jason Kirk expressed his boredom with sponsored celebrity poker.