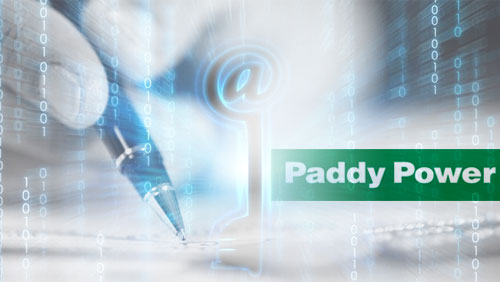 Editor’s Note – Last week we reported in on a security breach at Paddy Power. The Irish gambling operator announced the breach after a database of 650K names, postal addresses, email addresses, phone numbers and account login information was discovered in the possession of a Canadian man. The Ontario Provincial Police have refused to name the man the media has dubbed the Paddy Power Hacker but Jason Ferguson has reached out to CalvinAyre.com to explain his side of this crazy story.  Ferguson released the following statement to CalvinAyre.com.

To set the record straight Paddy Power and Leisure Gaming Group launched a civil suit against me in May and then in July, they executed a search and seizure order as they were under the assumption I had in my possession a copy of a paddy power database that was hacked and stolen in 2010.

I cooperated with the authorities and Paddy Power litigation. I provided all help they needed to clear my name as the perpetrator of their breach.

In 2013 December, I had purchased a lot of data, containing approximately 40 files. I was going to do a casino affiliate campaign and I thought the targeted gamblers data would be a good option at the time. In that lot of data I had purchased was a copy of approximately 650K Paddy Power customers but I was unsure if the file had been doctored or not to make it appear like they were active gamblers.

In this industry almost 90% of companies, if not more, procure targeted leads to market their brands and products.

In the mainstream media, they’re writing without the facts. I see a lot of assumptions that the “Canadian hacker” is the culprit. This is not the case.

I under no circumstance was involved or know anything about the security breach of 2010 that affected the customers of Paddy Power.

In no way did I have any malicious intent with the data. My only intent was to do what 1000’s of casino and sportsbook affiliates worldwide do and that was to market to the data. But based on the nature of the database I DID NOTHING with it.

As of August 6th, I have been cleared of any claims as I have cooperated fully with Paddy Power and all authorities. They have all ascertained there is no way I hacked or had anything at all to do with their security breach in 2010.

I thank CalvinAyre.com for the platform to tell my side of the story.