Home / Poker / Weekly Poll – Will PokerStars be allowed to offer its games to California residents? 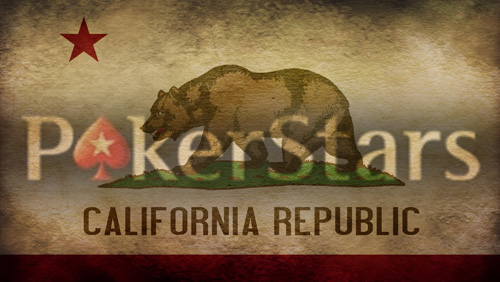 Last week, PokerStars inked a deal to provide its online poker platform to California’s Morongo Band of Mission Indians and the state’s three largest card clubs. While the partnership goes a long way towards establishing PokerStars’ presence in the country’s regulated market, it doesn’t guarantee the company will actually be permitted to offer its online poker product to California residents. That is why we decided to ask our readers if PokerStars will be allowed to offer its games to California residents.

The results are quite close. 55% of the voters picked “No”. PokerStars’ intentions to enter the California market are being met with widespread opposition by the state’s Indian tribes.

The remaining 45% of the votes were “Yes”. Which is in contrast to the results of a recent poll conducted by the Coalition for Consumer & Online Protection (C4COP) which found that majority of California residents are in favor a well-regulated Internet poker scheme in their home state.

Even with the two Internet poker bills pending before the state legislature, PokerStars is doing its utmost to ensure that any potential new iGaming legislation in the state of California contains no ‘bad actor’ clauses.

For next week’s poll, we ask our readers if who they think deserves to win the Best Football Bookmaker Award in Betting on Football Awards in May 8. Check back next week to see what our readers think.