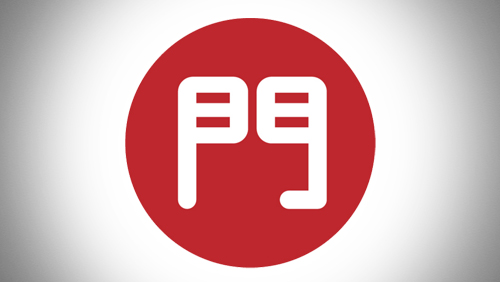 Akamon doubles last year’s registered users concurrently with the strong commitment of the company to diversify its operating countries and gaming platforms. As a result, Akamon has managed to attract during the last trimester 60% of its total registered users from Facebook and mobile devices and 80% of the total players database from outside Spain. These data confirm Akamon’s international strengthening in the Latin America and Southern Europe markets and its transition to multi-platform games.

The registered players database growth of Akamon is supplemented with the positioning of its games Dominoes, Buraco, Roulette, Chinchón and Tute among Facebook worldwide most played games, validating the company’s consolidation on the platform.

Akamon CEO, Vicenç Martí, stresses that “the geographical focus and the commitment to local games have been been key to achieve a continued growth in the player base.” In this regard, Martí restates that “Akamon’s goal is to become the main actor in social casino games in the Latin American market, and the imminent launch of new games for mobile platforms aims to strengthen this positioning”.

Akamon Entertainment is an online social gaming company specialising in traditional and casino games, operating in Southern Europe and Latin America via local portals, those of partners that are leaders in the online field, Facebook, and mobile devices. The company, which has its own development team and offices in Barcelona and Valencia, was recognised for the international industry as best emerging gaming company through various recognitions.

Akamon’s extensive portfolio consists of casino and local traditional games, such as Tute, Tarot, Roulette, Parcheesi, Bingo, Poker and Dominoes. All the games incorporate social features and give players the opportunity to be a part of a global gaming community of more than 20 million users, whereby they are online together and share their gaming experience, whether it be via Akamon’s international portals, those of its partners, Facebook or mobile devices.