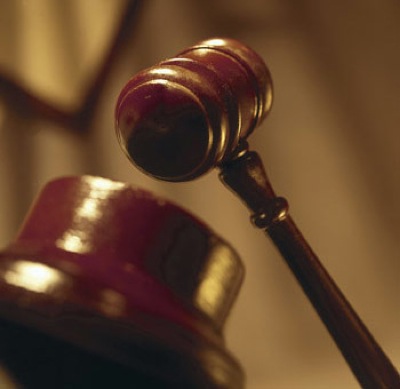 So you’re on the receiving end of an arrest warrant for allegedly running away from a $12.9 million debt you owe to a pair of Las Vegas casinos. So what do you do?

For Canadian real estate tycoon Semion Kronenfeld, you file for bankruptcy protection in the US on the chance that you can wiggle away from having to pay that outstanding balance.

That’s a sound option to take given that the alternative involves facing serious time behind bars, with the possibility of a sentence running up into the decades.

Not exactly a comforting thought, is it?

For all his alleged misdeeds, which involves unsettled debts at the Venetian resort amounting to $7.9 million in casino IOUs in October 2008 and another $5 million owed to the Green Valley Ranch resort in Henderson, Nevada, Kronenfeld also stands to face charges on theft and obtaining money under false pretenses.

At the very least, the deadbeat gambler can take comfort in the infamy of having his case being one of the largest casino debt cases to reach the Nevada courts. That alone should earn him an unflattering distinction in the annals of the state’s casino laws.

But on a more serious note, people like Kronenfeld should be tried and punished to the full extent of the law in Nevada. It’s one thing to leave a marker high and dry, but if the said marker is in the millions, you’re responsible to pay for that and not try to weasel your way out of it by filing for bankruptcy protection.

And guess what, Kronenfeld’s case in Nevada isn’t the only one he has on his hat. Apparently, the Toronto Star reported that he also pulled off the same stunt back in 2009 in Canada, filing for protection from creditors to keep from paying over $21 million in gambling debt he had already incurred.

Kronenfeld can try to circumvent laws and attempt to find loopholes in them. But that doesn’t take away from the fact that he has to answer for all that debt he has on his name. That’s his fault and nobody else’s.