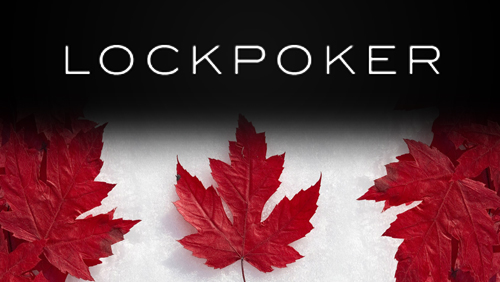 The Lock Poker story rumbles on after news has surfaced on popular poker forums of a link between a Canadian realty company and the online poker site that doesn’t like to pay people when they win.

With Breaking Bad nothing more than a faded memory, millions of people are now walking the globe with no purpose in life. Come on Mr. Gilligan we need another shot.

Damn you Mother Superior. Damn you. 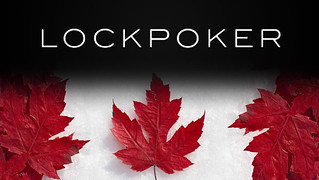 Perhaps, the maestro behind the best television series ever created, is short of ideas?

If this is the case, and I were to bump into him whilst chasing the dog ends around a urinal in a random bathroom, I would point him in the direction of 2+2 and the Official Lock Poker Crisis Containment Thread.

The latest chapter comes from the fingers of a poker forum poster called Jim Afternoon, who found a link between Lock Poker and a Canadian real estate company called DBM Realty.

Jim posted on the Pokerfraudalert website, in a thread entitled ‘Lock Poker — AVOID’, that he was just ‘googling around’ when he found the information and then dug a little deeper to discover that the domain name for DBM-Realty.com was registered to a company called JDB Service NV – the parent company of Lock Poker. Even more intriguing was the name of the owner: Jamie Larson, who shares the same surname as the Lock Poker CEO Jen Larson.

And he found all of this just googling around?

This guy is Poirot, Miss Marple and Sherlock Holmes all rolled into one.

Jim continued to post his information on the 2+2 Official Lock Poker Crisis Containment Thread, and the conspiracy theories started in earnest. Was Jamie Larson Jen Larson’s brother? Was he her lover? Or was he really an alien from another planet sent to earth to sell us dodgy real estate?

If you really want to get the rumor mongers into a ditzy then do something stupid like start to delete any trace of your existence on the web moments after your name is posted in forums connected to a set of potentially criminal activities.

And that’s exactly what happened.

Suddenly, everything relating to Jamie Larson vanished from the net. His Facebook page, Linkedin account and all traces of his company websites (there were two separate companies) were deleted.

Then 2+2 moderators also started deleted any reference to the man named after a boy with a magic torch who shares the same surname as a dodgy online poker site. The posters were in uproar and it’s high time the Official Lock Poker Crisis Containment Thread had a name change to the Official Lock Poker Crisis Containment Thread that doesn’t contain any reference to people who have the same surname and cheekbone structure as Jen Larson.

It seems whatever, or whomever, scared the 2+2 moderators doesn’t seem to be doing the same trick at Pokerfraudalert.com, who still have all of the original snap shots of the DBM realty websites for you to read whilst you are just ‘googling around.’

Literally anything can happen in this drama.

Maybe Jen Larson is really Jamie Larson. Yeah…that’s good. Perhaps, in the next chapter we could have a scene where Michael Mizrachi and Jen Larson get it on. The Grinder is wearing nothing but his baseball cap and bling as he goes down on her and wham; bam thank you mam we have a Crying Game scene on our hands.