Home / Business / Push Messaging: What It Is and How To Use It Push notifications are a new development in the mobile app space, both for iOS and on Android. Back in the day when the systems were just starting out, there was no way for developers to keep the users informed about what was going on with the apps in the background.

In the early versions of Twitter, the app didn’t notify you in any way that someone has tweeted something to you. The only way to find out was to launch the app itself.Now, some apps have started to utilize the new Push functionality. What it delivers is the possibility to shoot you a short message about an event that has taken place in the app’s environment. 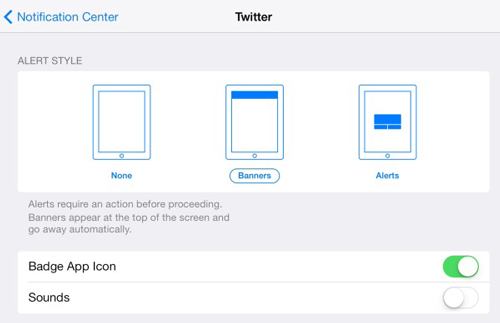 Push notifications can have various forms. There are five main types:

Of course, users have full control over what notifications will get displayed and how interruptive they’re going to be, but even so, Push notifications are still a great tool.

In fact, some marketers are reporting open rates as high as 100% when communicating with online gaming players.

How to Use Push Notifications

You do have to offer a mobile app, that’s the first requirement.

Both iOS and Android have somewhat similar technologies, although there are some differences that you will encounter.

To implement Push notifications on iOS, you will have to take care of the following:

After having these initial steps handled, you can start implementing your Push notification functionality. Mind that this process is not that easy, and in most cases, it can only be done by someone who’s an experienced developer.

For Android, the core of the functionality is very similar. For a successful Push communication, three elements have to be involved: the application server (your server), Google’s C2DM server, and the Android app that the communication is sent to. Keep in mind that the Push functionality has been available since Android version 2.2, so older devices won’t be able to use it. What’s also worth mentioning is that you can test your Push implementation for Android on a simulator (unlike your iOS implementation).

To get some detailed tutorials, feel free to visit these sites: iOS tutorial, Android tutorial.

Michaela McNamara – CasinoAffiliatePrograms.com (CAP) is the world¹s largest online gaming affiliate marketing community, and is the Internet¹s primary location for online gaming brands and affiliate marketers to come together and do business. In 2013, CAP launched the official CAP Network. Comprised of both well-known and up-and-coming prosperous iGaming affiliate programs, the network is focused on the success of its affiliates.If you wish to submit your own editorial please contact Bill Beatty.