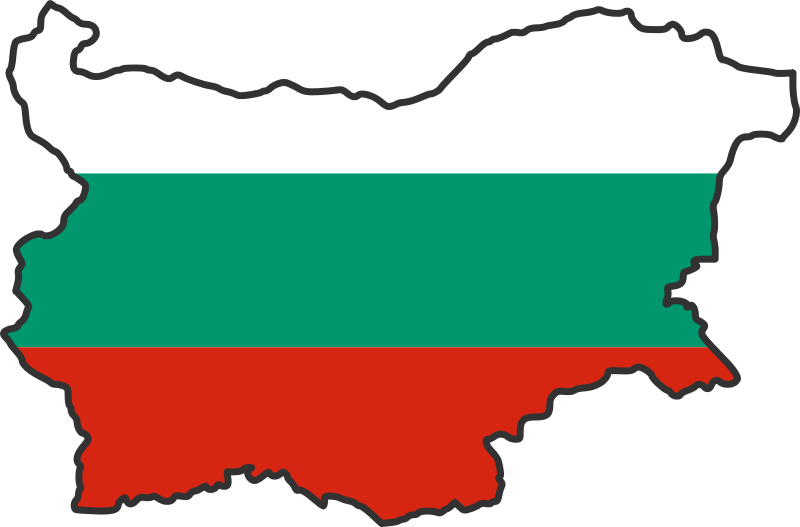 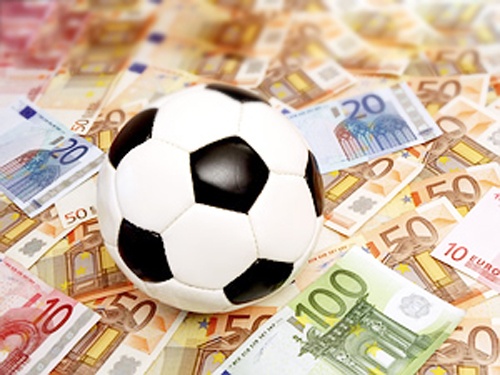 Bulgaria’s apparent infatuation with blacklisting as many online gambling sites as it can is piling up now that the Bulgarian State Gambling Commission added 10 more names to its list since the start of October.

In the past few months since Bulgaria decided to stonewall these sites, the commission has worked overdrive to take down as many sites as it could with heavyweight gambling sites like 888, Bet365, Betfair, Befred, Ladbrokes, Sportingbet and Unibet being among the first to feel the wrath of the commission’s trigger fingers.

But with 10 new online sites added to the blacklist as late last week, the gambling commission wasted little time adding a few more sites to its blacklist, announcing earlier this week that it decided to add www.betsonic.com, www.oddsring.com, www.primecasino.com,www.betcave.com and www.betcris.com to its ignominious blacklist.

The decision to continue adding up these gambling sites to its blacklist is seen by many as temporary move, at least until the government has a regulated online gambling body in place that can oversee the industry. Legislation on the matter has already been published, but no action has been taken to actually implement said regulations, leaving a lot of companies wondering how long it’s going to take – or if it’s even worth it – to re-enter the Bulgarian market.

Meanwhile, over in the north west of Bulgaria, another European nation is setting into motion its own plans to create a new gambling body that will be tasked to oversee land-based and online gambling under through a regulator who will answer to the Finance Ministry.

The creatively-named “New Gaming Act” is expected to be introduced as early as next year and will come with a number of standard proposals, including measures to guard against unlicensed operators. If this sounds familiar to you, it’s because it is because a lot of markets with a gambling legislation in place always has measures in place to protect the integrity of the legislation.

According to local media reports, the New Gaming Act proposal will also come with a few points-of-order, including the retention of the national lottery by the government, as well as license durations for sports betting and casino gaming sites.