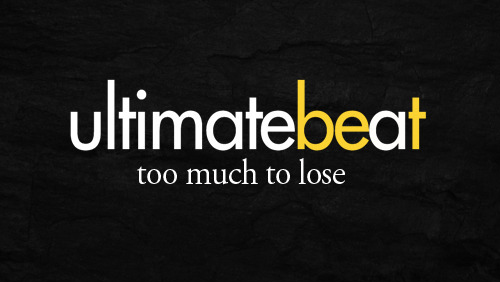 On October 22nd, Doublehead Pictures is proud to release ultimatebeat – too much to lose, a documentary film about insider fraud at online poker site UltimateBet.

The story tracks an intersection of old school hustlers and technology during the “poker boom”. After successfully launching a popular site, a group of insiders used software access to defraud players over a period of years without detection. When discovered, they went to great lengths to cover-up the crimes in order to repay less than the amount stolen.

Nobody was ever investigated, arrested, indicted or prosecuted for the crimes. The subtext is how a small group of players crowdsourced an online investigation to force the site into repaying far more than they intended, if not fully.

The film was financed by a small group of poker players and Kickstarter. It is the first feature from director Scott Bell who spent several years researching the subject before writing and producing the movie.

ultimatebeat – too much to lose will be released via Video on Demand format. Details on how to purchase and download the film will be available on the 22nd. Physical DVD formats and other forms of distribution are being considered for future release.