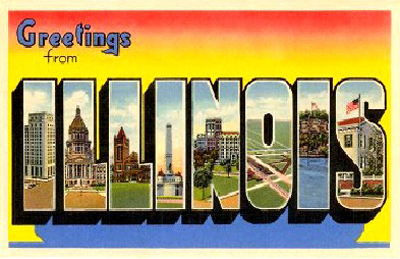 The Illinois Casino Gaming Association’s call to extend casino time in Illinois to cover the entire 24-hour day has finally reached the doors of the Illinois Gaming Board when it heard the arguments from those in favor of and against plans to effectively make casino hours in the state a round-the-clock business.

ICGA spokesman Tom Swoik has long argued that tacking on another two hours from the original 22 hours-a-day schedule is an important step that keeps the state’s casinos competitive, not only with video gambling, which is already being offered 24-hours a day at truck stops, but also with neighboring states, a lot of which also allow 24-gambling.

The state’s riverboat casinos, in particular, have struggled to keep up and are in the midst of falling revenues. Those extra two hours could be beneficial in not only attracting more gamblers to their floating vessels of leisure and entertainment, but also keep the ones that are already there who would’ve otherwise been forced to leave when the casinos close as mandated by the current law.

Meanwhile, those opposed to the move to add two hours to casino operations in the stat argue that it could be a precursor to more cases of gambling addiction for residents who, in their eyes, already spend far too much time gambling their money. Making it a 24-hour affair would could essentially lead to these gamblers changing their P.O. Box numbers to the ones being used by whatever casino they end up turning into their second homes.

The Illinois Gaming Board has given no definite timeline on when it’s going to decide on the issue, but all indication seems to suggest that a verdict will be meted down at next month’s meeting.