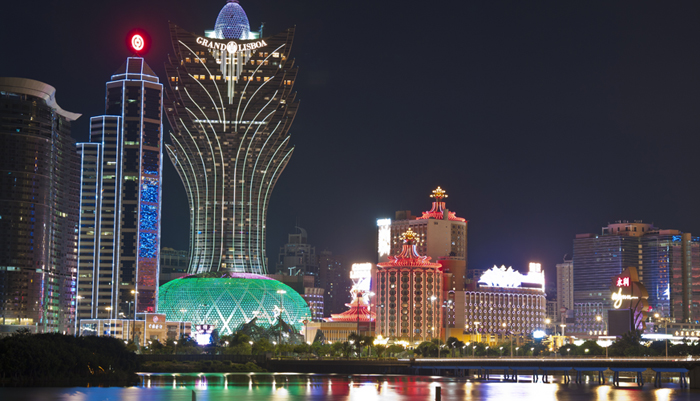 Despite growing concern involving the potential spread of the H7N9 virus in Macau, Japanese brokerage firm Nomura is confident that gambling town’s gross gaming revenue for the month of April could still hit a new record high of up MOP27 to MOP28 billion ($3.3 to $3.5 billion).

While that number is a little short of the record revenue numbers of MOP31.3 billion it posted last month, the 27 to 28 billion range Nomura is forecasting will still result in growth from anywhere between 8 to 12 percent compared to its numbers from April 2012.

According to Nomura’s Macau gaming sources, daily run rate for the first seven days of April remained above MOP900 million, numbers that would put it in the same street as the figures Macau posted in the last week of March when it ended the month with a revenue bang.

Nomura’s forecast is an encouraging sign that business is will remain healthy for the entire month despite concerns that the new H7N9 virus that has caused widespread panic in mainland China could hit Macau shores. Health officials have done their best to appease these concerns by saying that the virus’ epicenter near the Yangtze River in the Delta provinces is a long ways away from Macau and any threat of an outbreak remains slim.

Last month, Macau recorded a gross gaming revenue of MOP31.3 billion, in itself an increase of 25.4 percent from what it earned in the same period in 2012. The gambling town’s healthy VIP market was largely responsible for the record revenue, accounting for over 70 percent of that total with MOP21.8 billion of the entire revenue pie belonging to them.

And if Nomura’s forecast for April proves to be on the money, you can expect yet another month of money coming in, signifying Macau’s continuing dominance as the world’s pre-eminent gambling market.