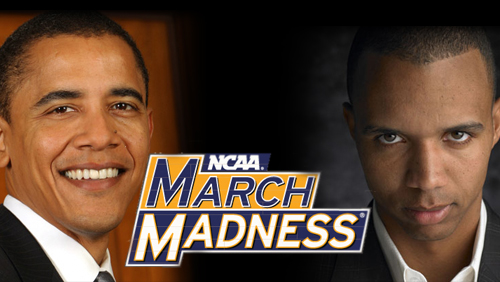 When NBC Sports were deciding whose National Collegiate Athletic Association (NCAA) March Madness brackets the public would be most interested to see, you wouldn’t be surprised to learn that the Prez himself was the main man. Barack Obama putting his money on Indiana to topple Louisville in the final, after the White House Chief’s picks were released by ESPN.

So who is famous enough to play second fiddle to the most powerful man on the planet? Well, of course, it is none other than Phil Ivey. The man many believe is best poker player on the planet, and someone who manages to win $11.5 million in one night at the Baccarat tabls – actually that one night constituted seven hours – is the second most popular choice for a great bracket reveal. Interestingly, there is not much between the two with Ivey plucking for Louisville to defeat Florida in the finals, with Indiana finishing in the final four. Obama also had Florida in his final four. 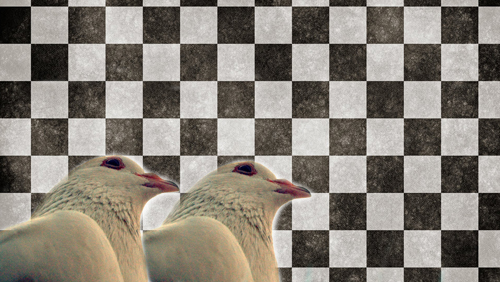 With March Madness out of the way, what about Pigeon Psychosis instead?

NewsOK have reported that three Oklahoma residents have been accused of breaking the law of the ornithology nature. Karen Mae Clifton, Richard Wayne Mardis and James Orr Steele have all been charged with two counts of conspiracy to violate the state’s anti-commercial gambling act and commercial gambling, by…wait for it…drum roll please…participating in pigeon racing!

It’s believed the trio dared to exchange a flutter – as the wings did the same thing – at the American Racing Pigeon Union back in Nov 2010. The charges were brought to court after investigators working for the People for the Ethical Treatment of Animals attended the convention and took audio and video evidence to Oklahoma Police. Remarkable. 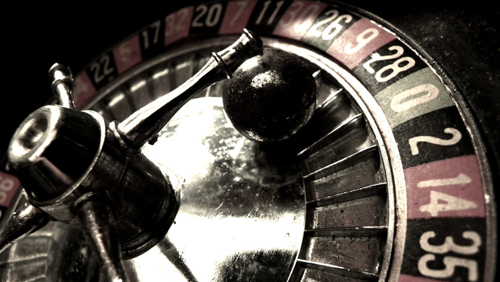 So with pigeons off the menu what about a slice of bingo-roulette?

The trio have created the company World Bingo Tech, and they have set their sights on the British casinos for introduction of their newest creation, which was originally unveiled to the world at the ICE Totally Gaming show in London earlier this year.

The game is basically roulette with a bingo cage style ball attached to the roof of the machine, used select the number instead of a randomly drawn number, or plain old silver ball, prompting the question: ‘What exactly is Marcos Marugan a Spanish expert in?’

I can’t see the appeal myself but so far casinos in Old Blighty have snapped up 20 new machines.