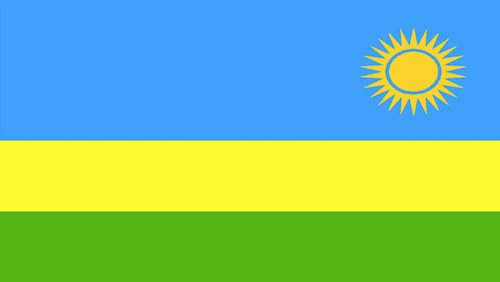 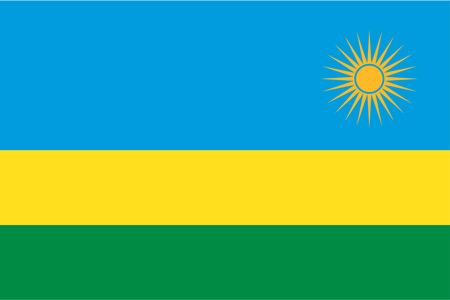 The Rwandan government has set up a gaming board to begin the regulation of gaming in the country.

This might come as news to a lot of people in light of proposals that have already been made by the country’s parliament almost two years ago to regulate and streamline gaming and betting activities. Under those proposals, a special gaming tax of 13% will be introduced for gaming operators, in addition to a withholding tax of 15%.

But now, the Rwandan government appears to be moving ahead with its plans to finally open up the country for regulated gaming, something that will provide good news for operators looking to enter a still developing market that could potentially have lucrative returns given the current spate of gaming options available to the locals.

As it stands, most of these gaming options are located in the the country’s capital Kigali, including the Casino Kigali at the Top Tower Hotel operated by the Rwanda Gaming Corporation. And really, the casino’s gaming facilities aren’t all that impressive – only 15 tables and about 50 slots are operational. There are also sports betting options that are run by three competing companies in the country, which, again, doesn’t amount to much.

With the new gaming board set-up, Rwanda could open up the market to accommodate more operators, even if the issuance of these licenses – set to begin on March 15 – will be strictly controlled.

On the heels of the government’s decision to set up a regulatory gaming body, the government is also closing in on a deal with South Korea’s KY Corporation to form a joint-venture company that would bring high-speed 4G Long Term Evolution (LTE) technology into the country.

The development isn’t all that surprising considering that Rwanda has long sought to improve and accelerate its socio-economic developments in the country. With 4G technology, the country stands to receive ultra-broadband Internet access that will help improve speeds in a number of applications, including gaming services.

An official with knowledge of the pending agreement told Chimpreports late last week that “the deployment of the new infrastructure will add to the fiber optic infrastructure already deployed by the Government of Rwanda, to achieve maximum broadband connectivity for all communities in the country.”