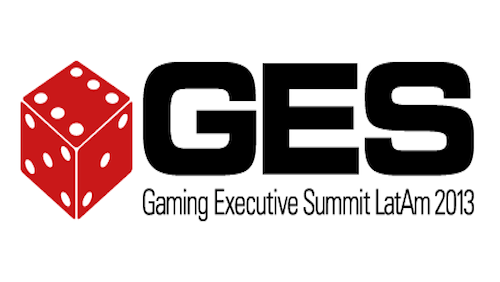 Much like any other gaming conference that goes on in a calendar year, the Gaming Executive Summit Latin America will host some of the brightest minds in the industry in Panama City, Panama, all talking about various topics regarding their respective fields of expertise. In this particular case, a lot of the speakers that are set to talk at the GES LatAM 2013 hold a particular set of knowledge that are invaluable to the continued growth and development of the gambling (land-based, online, and social) industry in Latin America and how international companies can take advantage of the current gambling climate in the region.

The GES LatAM 2013 will be held on February 27 and 28 and as such, conferences, talks, and round-table discussions will be spread out in the two days of the conference. There are enough of them to keep you busy for the entire duration of the tournament, beginning with the first speaker on the 27th, Cirsa Panama CEO Helios Navarro who will open the two-day conference asking a simple question – Why Latin America? – and providing the answers and arguments as to why international companies should take advantage of this growing market.

Another topic that should be paid close attention to is the Latin American social gaming expansion. Akamon Entertainment CEO & founder Vicenc Marti will be the speaker during this talk as he discusses the growing level of interest the Latin American market is showing to social gaming, proving that this phenomenon is capturing more than just the European and Asian markets.

A pair of discussions in the afternoon on the 27th are on tap, one involving the topic of whether Mexico should regulate or not regulate gambling in the country while the other discussing the past, the present, and the future of regulations in Latin America.

Moving to the second day of the conference, Codere Brasil CEO Andre Gelfi kicks off the day with a discussion on how Brazil can capitalize on the success London sports betting had during the Olympics and how the gambling industry in the country can apply that when the 2016 Olympics is played in their own backyard.

van der Meer, for one, will be on-hand to discuss how companies can customize their own gaming offerings for each Latin American country while taking into account the language, culture, and products these respective nations have. Equally important of a topic is what Perrier will discuss, particularly how companies can take advantage of the merits of tying up with affiliates and the importance of these collaborations in growing their customer portfolio.