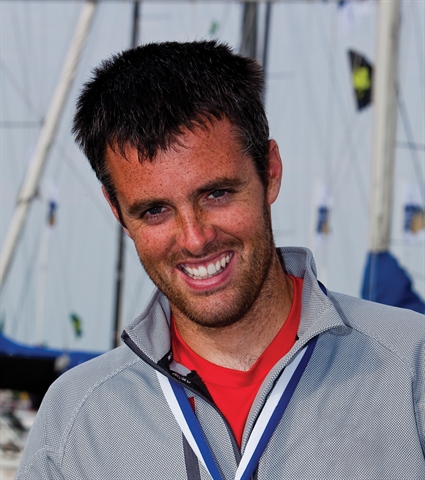 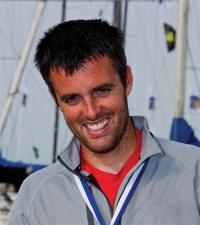 By virtue of what can be best described as naiveté-can-get-you-off-the-hook, Irish sailor and Olympian Peter O’Leary will not face an Olympic ban after betting on one of his direct competitors to win at the 2008 Beijing Olympics. After a four-month investigation that began shortly after the opening ceremonies of the 2012 London Olympics, the International Olympic Committee determined that O’Leary didn’t do anything wrong, except for not knowing that Olympic athletes are prohibited from making bets on Olympic events, especially those that they’re competing in.

According to a statement on the IOC’s website, the Executive Board decided to “issue a warning to Irish sailor Peter O’Leary who admitted betting on an Olympic sailing event at the Beijing 2008 Games, but denied any competition fixing.”

In explaining the proverbial slap on the wrist punishment given to O’Leary, IOC spokesman Mark Adams told reporters that there was no evidence of O’Leary engaging in some kind of match-fixing and that the Irish sailor’s only fault was not knowing he could not bet on Olympic events.

“It is not something we agree with and we condemn it, but we will not take any more action,” Adams added.

According to Eurosport Asia, O’Leary made two bets worth a total of €300 on the British boat to win the gold medal in the Star class at the 2008 Beijing Olympics at 12/1 odds (an event that he actually failed to qualify in). O’Leary’s call for the British to win proved to be correct, netting the sailor  €3,600.

It can be said that O’Leary was fortunate enough to have made those wagers during the 2008 Olympics. It was a time when the IOC was only beginning its campaign to educate athletes on the risk of irregular and illegal betting. Had he made the wagers at the 2012 London Olympics, though, then we wouldn’t be surprised if the IOC did give him a lifetime ban.

But as such, the unique circumstance surrounding the time he made the wager, coupled with his admission that he didn’t know that it was illegal to bet on any Olympic event, prompted the IOC to be lenient on his punishment. No bans, just a warning akin to a heavy slap on the wrist.

For all intents and purposes, that’s like the equivalent of winning a gold medal.