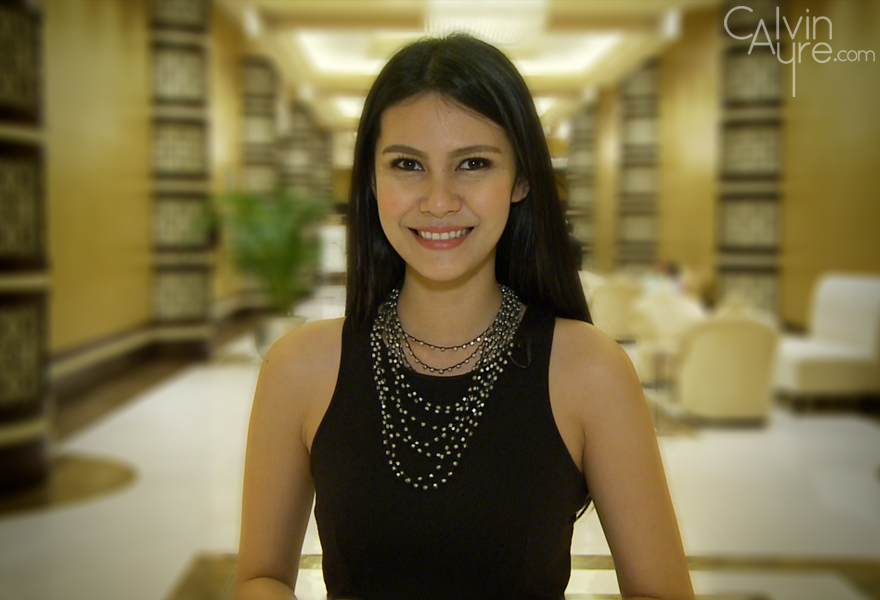 The Asian Gaming and Hospitality Congress brings together various experts in the Asian gambling market to discuss regulatory and competitive issues facing the region. Checkout our previous 2012 AGHC Day 1 Summary. 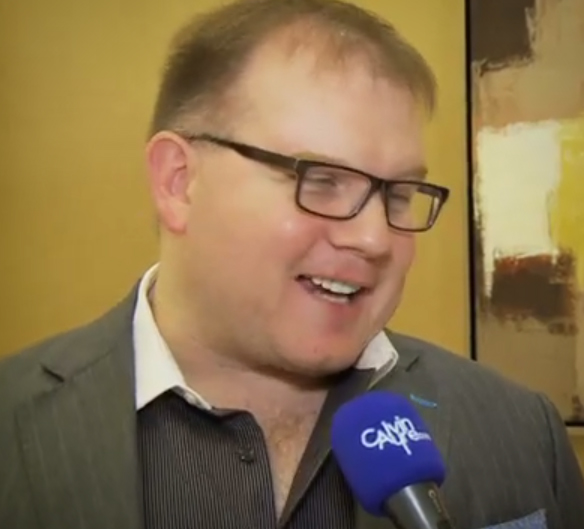 On day two of the AGHC there was a continued focus on China and Macau. We heard a great panel discussion on junkets that went far deeper than the panel from day one.  Day two featured discussions on regional tourism, customer retention, poker in Macau and the movement of land based operators to the online realm.

Day two of the AGHC began with a discussion on the travel trends of the mainland Chinese, as was mentioned yesterday there is a huge increase in Chinese people traveling abroad. The difference between today’s panel and yesterday’s is that the speakers chose not to focus on gambling but rather what the Chinese population are looking for when they travel; experience and quintessential landmarks to take photos of. The importance of the landmarks was to provide proof of their visit to friends when they get home.  Korean has been a major beneficiary of many of these trips as it’s easier to get a travel visa for Korean over Macau but they warned that this doesn’t mean the Korean casinos are in for a boom. Prof. Leonardo Dioko, Director of International Tourism Research Centre warns to avoid stereotyping the Chinese traveler, “They are risk takers by nature but not all are gamblers.”

In their second discussion of the conference, Tony Tong and Dr. Hoffman Ma were far more candid when talking about the current state of the junket industry. There has been a lot of talk about the junket model slowly dying but as they point out, the industry is going through a consolidation phase when the larger operators are swallowing up the smaller ones. In the past year, the top-5 junket operators’ market share has gone from 50% to 60%.

The industry is facing pressure due to the Chinese government’s insistence on Hong Kong to improve the governance of financial transaction, which means more documentation. This increase requirement for documentation has moved some of the former VIP clients back into the mass market of casino gamblers. This has created a new segment called the ‘premium mass market’, as a result the mass market is seeing a 40% growth in its turnover. The duo agrees that this change will make for an even 50/50 split between the VIP market and the mass market of Casino gamblers in Macau.

Andrew Scott of World Gaming Magazine laid out his ideas to make poker a viable option in Macau casinos but admitted it will be a tough in the current environment. This has to do with the table limits placed on the casinos by the regulatory body in Macau. Currently there is no distinction between poker tables and other table games like Baccarat. Given the best climate, a cash game poker table could generate 22,500 HKD per day but that number is peanuts when compared to the $100,000+ HKD per day that’s generated by a hot baccarat table. A solution is to have poker and other traditional Chinese games like pai-gow exempted from the table limits.

Day two of the AGHC closed with a discussion on customer retention and then a panel discussion on the move by land based casinos online. Robert W. Stocker of Dickenson Wright talked up the Reid/Kyl bill much to the groans of the non-Las Vegas operators in the room. His partner at Dickenson Wright, Peter Pang said China is looking at the Reid Kyl bill very closely. Pang said that China takes a wait and see approach to everything, if the bill passes and it’s effective, China will likely move forward with a similar bill but if the bill doesn’t pass, China will forget about it.