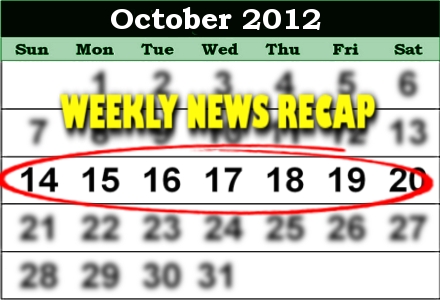 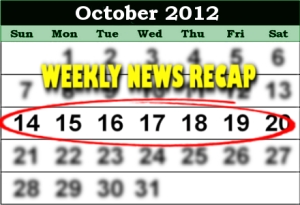 THE AMERICAS
American poker players finally got a glimpse at Sen. Harry Reid’s online poker bill, which is guaranteed to please Nevada and piss off the other 49 states; Nevada issued three more online poker licenses and the state’s first licensed affiliate says Nevada needs more affiiliates; New Jersey got punished by the NCAA for announcing it will issue sports betting licenses in January, but the state will get to depose the sports league bosses over their sports betting opinions; the global online poker market posted its first gains in two years; Churchill Downs launched its female-focused online race betting site Luckity; Jim Harbaugh gave one finger to 49ers bettors by taking two points off the scoreboard; Jason Kirk profiled this year’s inductees into the Poker Hall of Fame; Joe Falchetti took a look back at six years of the UIGEA and we looked back at Mitt Romney’s first term as president.