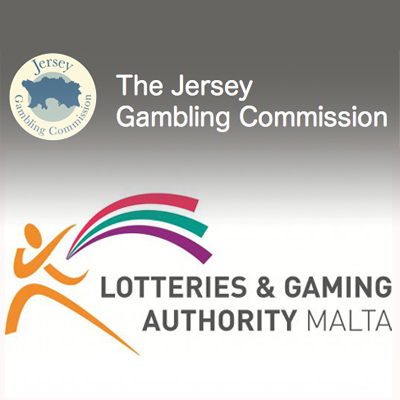 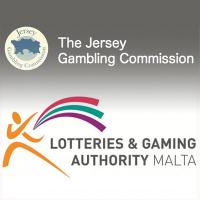 A Memorandum of Understanding was signed by Malta’s Lotteries and Gaming Authority (LGA) and Jersey’s Gambling Commission (JGC) that calls for bilateral cooperation between the two jurisdictions to develop responsible gaming measures.

The two commissions are embarking on this tie-up in large part to determine and recognize common values regarding their regulation of remote gaming while also tying up for potential cooperative assistances between the two.

The MoU, which was signed by the head of both commissions – Reuben Portanier, CEO of the Lotteries and Gaming Authority and Mr. Jason Lane, Chief Executive of the Jersey Gambling Commission – will allow both the LGA and the JGC to benefit from each other, particularly in the improvement of each jurisdiction’s gaming services.

Among the more important talking points of the MoU involves consumer protection and setting up protective regulations that have clear motives of ensuring “fair, responsible and secure provision of gaming services, implemented through robust and comprehensive systems, mechanisms and monitoring”.

Another part of the MoU will allow both jurisdictions to engage in sharing what’s being described as industry best practices, one that includes common certification standards,  player protection measures, employee exchange programs, and technological practices. All these have been agreed upon by both the LGA and JGC in a joint effort to improve their own business and regulatory practices.

Another issue that has been addressed by the LGA and JGC’s MoU is cloud regulation, which, in simple parlance – or maybe not so simple depending on your perspective – is the recognition of the use of financial institutions – like banks –  that are located in the territory of either territories’ jurisdiction, particularly for gaming transactions, recognition of national certification bodies, and player liquidity.