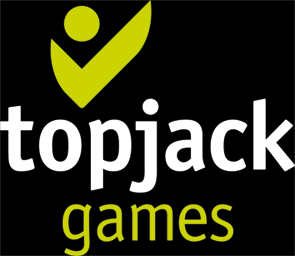 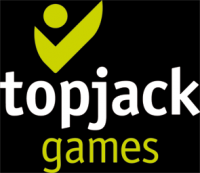 MALTA (JULY 11, 2012).  IT took four years to create Topjack Games. Just four weeks in and they have signed white label deal number four. In a unique arrangement, insured via a Lloyds of London broker, Topjack Games is the first in the world to offer operators licenced and insured jackpot games.

The winning formula is being applied to instant lotto, slots, scratch cards, bingo, video poker, blackjack, roulette and keno.  The chance to offer players a million dollar prize with no risk and no need for liquidity is proving a big hit.

To date, Topjack Games have secured deals with Orient Play, Myesyats, Eseguire, and El Penguini Games. There are many more to follow according to Lynes.

“The Topjack Games product is ground breaking,” said El Penguini Chief Gian Perroni. “Their instant win lottery and mega jackpot casino games will help us acquire, convert, and retain players. Never before have players been had so much jackpot choice.” he said.

Topjack founder Nick Lynes said: “It’s surpassed our expectations. We have just signed our fourth white label deal in less than a month. Clearly, the pre-launch buzz really helped. It is also very exciting for our first partners, who want to be first to market with this product. Everyone wants to know about insured gaming.” He said.

“We are taking a lot of calls from interested parties from all over the world but especially in Europe and Asia,” he said.  “I think people find the concept of multi-million dollar jackpots that do not require liquidity very exciting. The fact that we can put mega jackpots on all game types is also a refreshing addition to the jackpot model. We are about to announce some big names onto the Topjack platform soon.”

Topjack Games is a next generation e-gaming supplier offering both players and partners access to multi-million instant win jackpot games that do not require player liquidity or jackpot seeding.  Insured by Lloyd’s of London, and licensed with the Malta Lotteries and Gaming Authority, Topjack Games is redefining the online and offline jackpots landscape for the 21st century.