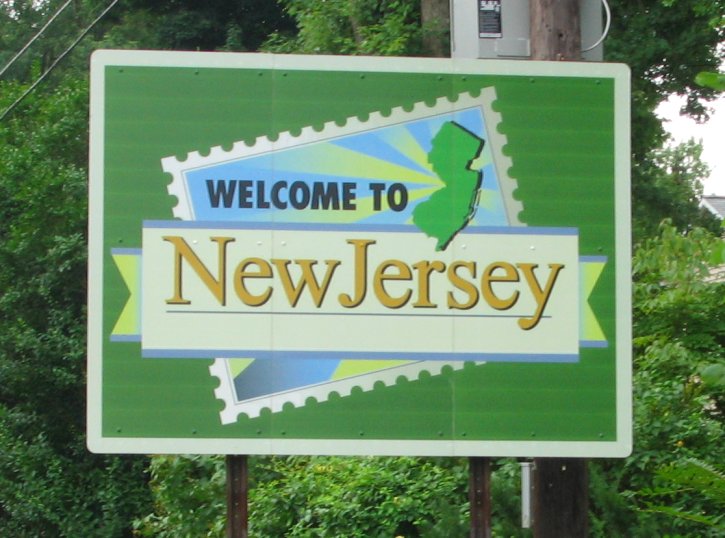 New Jersey is getting closer to the finish line as far as online gaming is concerned with an Assembly panel approving the latest proposal. The heavily amended bill, titled AB2578 (read it here), received committee approval almost a month ago and is going for the “brown-nose land-based casinos” approach. Yesterday’s vote moves it closer to coming to fruition and means that a full vote by the state assembly will now take place.

The bill will allow New Jersey residents to play poker plus casino games and permits players from outside the state to also partake. Like the Senate version of the bill (S1565), servers would have located in Atlantic City and the tax is where the two differ. AB2578, the Assembly version approved yesterday, is harsher than a school headmaster with a 20 percent tax on online gaming revenue plus a 5 percent tax payable to AC’s Casino Reinvestment Development Authority (CRDA).

Assemblyman Vincent Prieto (D-Hudson), a sponsor of the bill, told NJ.com: “Most everything has migrated to the internet and taken advantage of the consumer and revenue options it offers and New Jersey’s gaming industry should be no different.”

Whilst it’s good for gaming industry interests that online gaming legislation is advancing in the U.S.A., this bill is very much in favor of casino business firms already in New Jersey. Section 37, something that we’ve covered in much detail already, prohibits any “covered assets” that was used to take wagers after Dec. 31 2006 even if the “assets” were “purchased or acquired, directly or indirectly, in whole or in significant part”. It would pour scorn over PokerStars plans to acquire Full Tilt, if they were to pair it up with a U.S. casino company, but only in the state of New Jersey. That’s the joy of intra-state legislation going through after all.