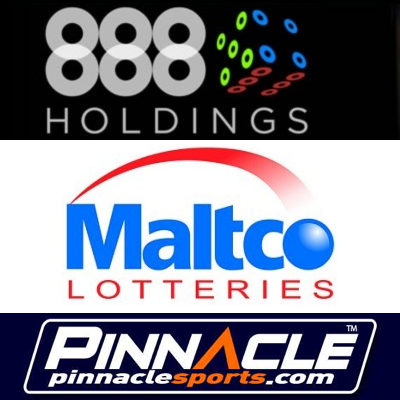 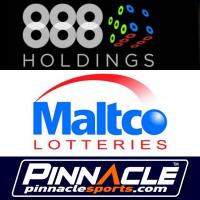 888 Holdings have become the latest firm to settle with the Spanish tax man as the country prepares to open up its gaming market at the end of next week. A source close to the company told Reuters the firm will pay a little less than $10 million (€7.9 million). The bill is substantially less than their competitors with bwin.party ($42 million), Sportingbet ($22 million) and Betfair ($12.6 million) all paying what looks like a King’s Ransom compared to 888. The one bit of bad news is that the money from the tax bill would have easily covered the 888 cervezas they wanted to have to celebrate. In bed by 8pm for them then.

A temporary injunction that prevented talks between Maltco Lotteries and the Lotteries and Gaming Authority (LGA) has been lifted. Malta Today report the injunction, which was pushed for by Betco, was lifted after finance minister Tonio Fenech and LGA chief executive Reuben Portanier issued certain assurances. “Under oath” both Fenech and Portanier told the court that Maltco’s licence will give exclusivity to them for just three games: Super 5, Lotto and the National Lottery. The judgment also means exclusivity cannot be extended to any other games and the court promised that Betco will suffer no future prejudice.

Sports betting site Pinnacle Sports are the latest to be licensed by the Alderney Gambling Control Commission (AGCC). Their category 1 licence was awarded earlier this week and means the popular sportsbook is now licensed in two jurisdictions – the other being Curacao. SportsbookReview report the company will be offering various different tennis odds, including alternative markets, as well as odds on a wide range of South American soccer leagues.