Question of the day – who do you trust in the Poker Industry?

The poker community is, for all intents and purposes, a close-knit group that looks out for one another. But while there’s a certain level of trust that permeates in the industry, it’s still in somebody’s best interest to have a select few people who they can unequivocally say they can rely on, especially when it comes to finances.

Our very own Tatjana Pasalic recently caught up with a few poker pros to ask them an interesting question: who do you trust in the poker industry? Not surprisingly, the answers varied depending on who Pasalic asked.

Pros like Matt Waxman, Galen Hall, and Joseph Cheong said that they keep a close group of people that they are comfortable borrowing large sums of money from and doing it vice versa. “There are some friends I trust with a lot of money,” Cheong said. “We always trade money, borrow money, lend money…it doesn’t even feel like real money anymore.“

Other pros like Josh Brikis opt for a different approach, preferring to keep their accounting as clean as a spotless kitchen counter. “I don’t like to have a list of IOUs,” Brikis said.

On the opposite end of Brikis are pros like Jennifer Harman, who, for better or worse, trusts everybody she borrows or lends money to. For Harman, it’s not so much about the money as it is the reputations being cultivated if somebody screws one over. “The poker world is very small so if somebody screws you over, it gets back to everybody in the poker world really fast,” she said. “When that happens, you’ll know not to loan that person any money.” 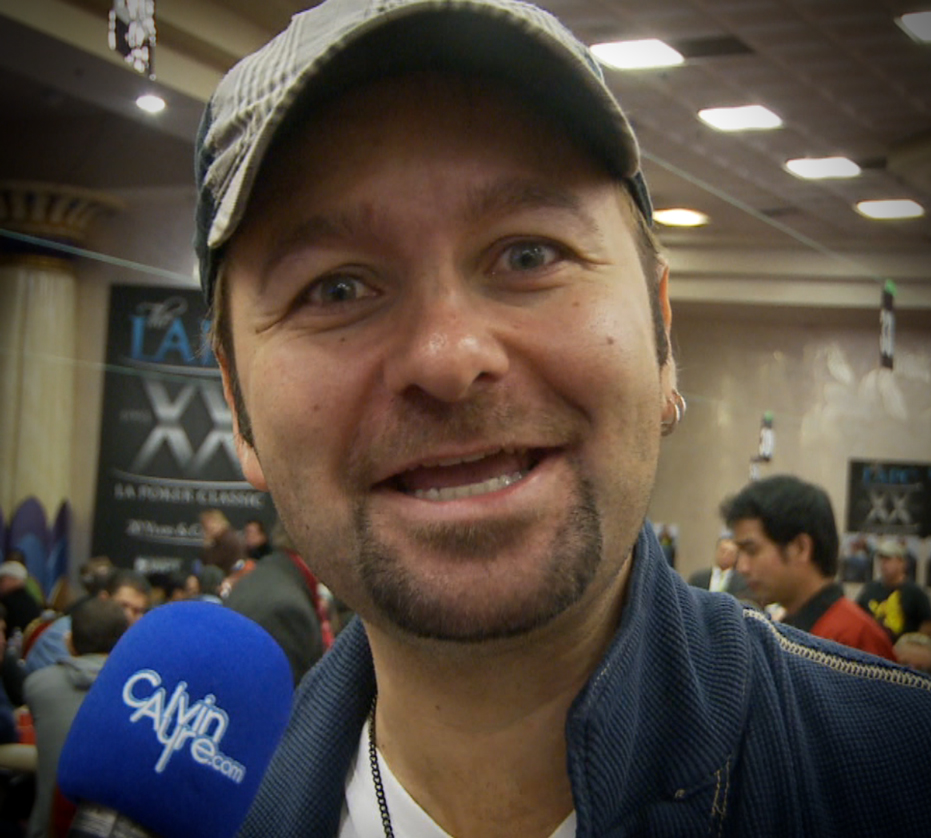 Meanwhile, Yevgeniy Timoshenko and Faraz Jaka use reputation as a key factor in trusting someone in the industry. “Anyone that has had a lot of success and has a good reputation is a person to trust,” said Timoshenko. Jaka further expands on that, saying that reputable players who make a living out of poker and you’ve already established a personal reputation with them are the kind of players that you don’t have to worry about from a trust standpoint. Since the poker community is, according to Harman, “trusting and open“, it’s easy to establish a close group of friends that you can feel comfortable with when it comes to financial matters. But that also comes at the expense of tainting one’s image and reputation whenever that person goes back on his or her word and doesn’t pay up.

Other pros, on the other hand, aren’t as forthcoming and trusting, particularly those that been left out to dry on some debts they’ve yet to collect. “I’ve been burned many times in the past,” said Sorel Mizzi. “So I try not to get involved in the whole borrowing money thing.” And then there’s the always affable Daniel Negreanu, who pretty much broke it down to the crux of the question.

“I trust me,” he said, referring to the one person all pros should be trusting at all times: themselves.