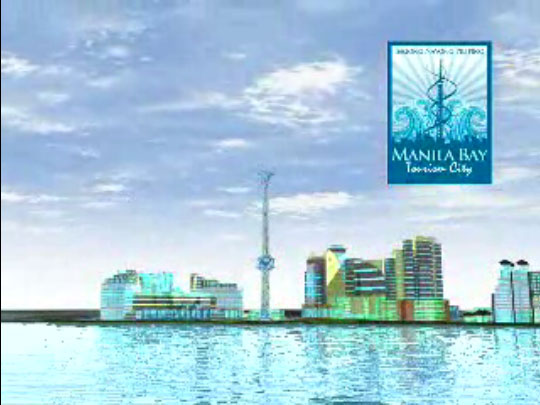 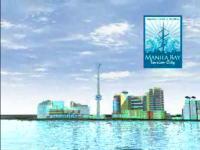 Manila’s newest casino business location is set to open in 2013. An anonymous Pagcor source quoted by GMA News Online said Pagcor Entertainment City would open in 2013. Gambling officials have already started to give hints it’ll be geared towards entertainment as much as it will be gambling.

“Gaming is only one part of Entertainment City,” said Ramon Jimenez, tourism secretary. “It will also attract the families of players. There will be a comprehensive package, which includes tourist sites in the City of Manila and other nearby environs.”

The very same tourism department is hoping the venue will help the country reach 10 million tourists per year by 2016. In a region that has seen astronomical growth in Macau it’s not such an outlandish suggestion and it’s a country that already welcomed 400,000 visitors in January of this year alone.

“Any development that involves attracting tourists is beneficial to our program to boost the tourism sector. Pagcor’s Entertainment City will be beneficial to Philippine tourism,” Jimenez continued.

In preparation for the opening of the new venue, Pagcor chairman and CEO Cristino Naguiat confirmed two casinos would close ahead of the new one opening. The casino at the Heritage Hotel and another close to Ninoy Aquino International Airport in Pasay City will close in advance of Entertainment City opening. The respective licences will be allowed to run out with Naguiat commenting: “I think we have decided to close them and then maybe expand outside.”

Naguiat, who was speaking at a forum organized by the Economic Journalists Association of the Philippines and San Miguel Corp, is also confident the country will become the second largest casino business location on the planet.

“I’m looking at at least $10 billion revenues when the Entertainment City is completed, far greater than Las Vegas and Singapore,” he stated.

It was also confirmed by Jimenez the ongoing case looking at potential donations made by Kazuo Okada to Naguiat wouldn’t affect the project. Jimenez stated that it “will not have a major impact” on Entertainment City before adding: The project is not personality-based and Chairman Naguiat has the situation well in hand.”