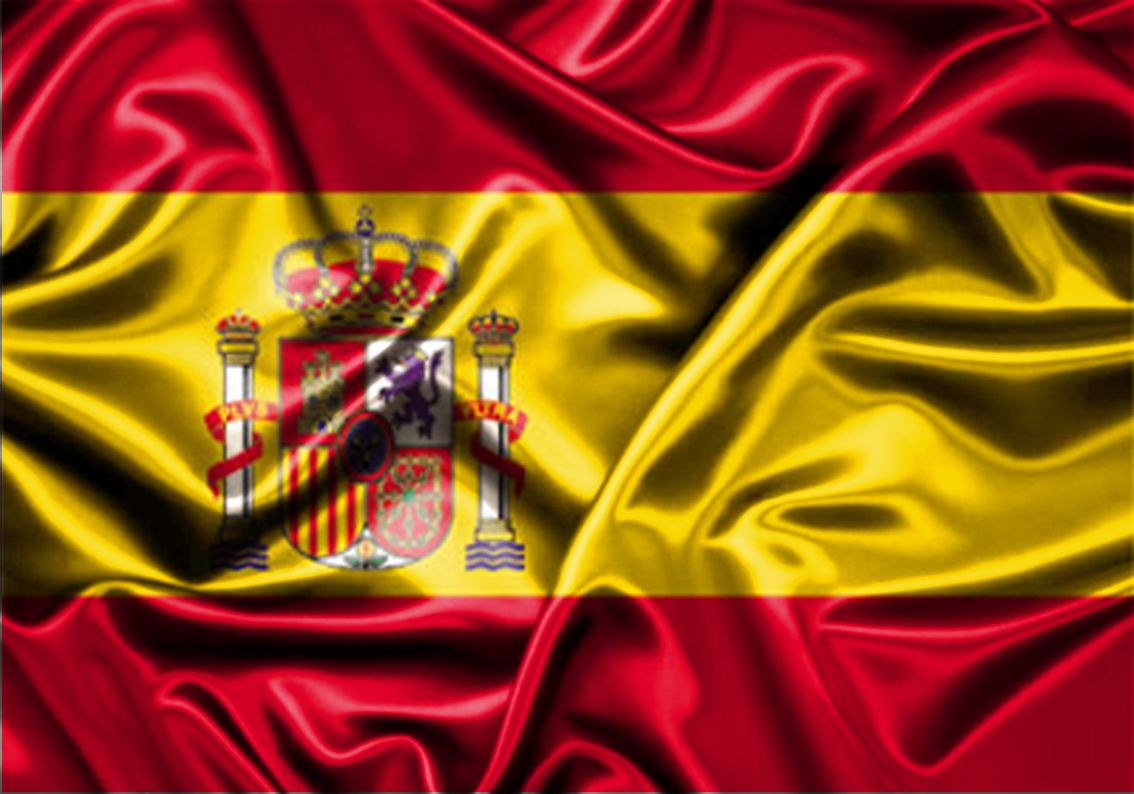 Spain says the majority of companies that have submitted applications for Spanish online gambling licenses have done their homework correctly. Local sources have told eGR 80 percent of operators have received pre-approval notifications from the regulator. “They have been notified that the majority of them have complied with requirements,” a local source said. “They have been told that they are in shape so they can expect licence approvals in a matter of weeks.”

The story also reports one international supplier that has a deal with a local land-based casino is behind schedule to the extent they may not make the market opening.

Paddy Power’s latest Cheltenham marketing stunt has already been stopped in its tracks. The jockey, which took six hours to put up on the chalk horse, was “unseated” yesterday afternoon. Paddy Power added: “It’s been taken down already. We had it up this morning and lots of pictures were taken and then the ranger on site asked us to remove it.”

Three companies have signed up to be a part of the Danish Online Gambling Association (DOGA). Betsson, Bet24 and Ladbrokes are now members of the group that acts as a collective voice for all operators in the recently regulated Danish gambling industry. The three join Bet365, Betfair, Unibet and Sportingbet. Morten Rønde, chief executive of DOGA, told eGR: “These three operators are top-tier companies and we are very happy to have them join the organisation. It gives DOGA a better basis for dealing with the gambling authority and Danish MPS and broader representation in the industry.”