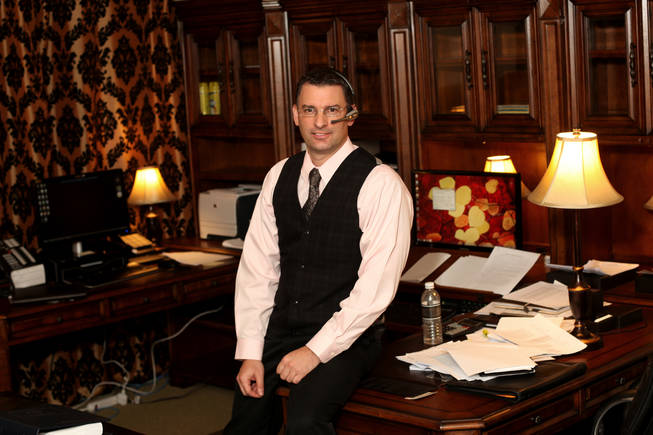 Copyright troll Righthaven LLC has spent its last night under their faithful bridge after a U.S. federal judge stripped them of 278 federal “copyrights” as well as their trademark. Vegas judge Philip Pro ordered they be handed over to a court-appointed receiver to service debts accrued over cases it lost. Those have been piling up in recent months after defendants targeted by Righthaven decided enough was enough. Chief among these was Wayne Hoehn, who posted a Las Vegas Review-Journal (LVRJ) column on a sports betting forum. His bill: $34,045. The total bill for legal fees owed to all defendants: $180,680.

Pro ruled Righthaven didn’t own the material in every of its 275 lawsuits and therefore had no right to sue. It was the beginning of the end when judges started to side with defendants under the grounds they were protected by fair use doctrine of copyright law. At the same time eight judges in three states ruled they lacked standing to sue.

Righthaven’s two-year reign of pain was the brainchild of Nevada attorney Steve Gibson. The company would identify sites reposting Stephens Media – publishers of the Denver Post and LVRJ – material and file a federal suit seeking $150k and the domain name of infringers. They’d settle out of court for a lot less and nothing else would be said about it. The judges eventually got hold of the contract and ruled it to be a sham. It goes to show how careful must be in this day and age.

Online gaming industry firms were some of the 275 involved with TheRX.com, MajorWager.com, SBR Marketing Ltd and Eddie Roman Consulting all on the receiving end. Around 70 to 80 of the sites paid up and if hadn’t been for the wise minds of some, this could have run longer than two years.

Righthaven’s trolls are one of the contributing factors to the legal sector having a bad reputation. This case has strong similarities to the one involving relentless patent-troll Scott Lewis and his firm 1st Technology. Their sole purpose was “to reach swift and fair settlements that respect our intellectual property rights for companies with U.S. facing operations.” We can safely assume that Gibson would also be stupid enough to request respect for acts like his firm has committed. Unfortunately for him the Righthaven branded mic won’t be there to use.