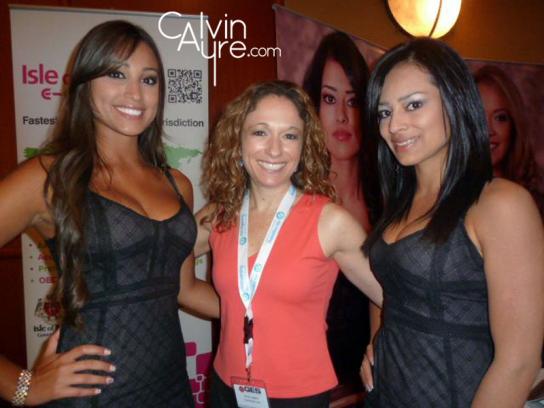 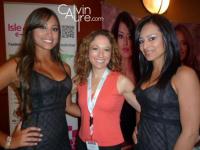 Day two of GES LatAm 2012 was quieter than day one, but what can you expect after an endless free bar at the casino thanks to Codere? Ya, we thought so.

For those who toughed it out today and actually showed up, after yet another amazing breakfast of freshly made omelets, nature’s best tropical fruit and other goodies, BetMotion.com delivered an excellent presentation on the Latin American Market.

As the only operator in attendance that strictly focuses on the Latin American region, the BetMotion.com boys were pretty popular and provided some great tips to keep in mind before entering this lucrative market, for example:

*There are very few recognized “brands” in the region so operators must focus on personal relationships with their customers.

*Bandwidth restrictions can make it difficult to utilize popular technology in the region such as live dealer software and high quality graphics.

*Main tactics for becoming successful in this market include localized brands, trust & reliability in the eyes of your customer and localized payment solutions.

*Call centers much keep in mind the different Spanish accents and dialects of LatAm countries if they want to make the customer feel comfortable.

*Regulation of online gambling is essential for the growth of the LatAm market, but the first step is regulation of e-commerce- this is very important for success.

Another one of today’s best sessions was led by Alfonso de Leon of Axon Capital, a known expert in the LatAm sportsbook gambling industry. Alfonso explained that at present the Latin American market for sports betting exceeds the French market and is similar to Germany’s, although there is MUCH more growth potential due to internet, mobile gaming penetration, the younger population and the larger middle class. Other interesting tidbits of information released by Alfonso include:

*Paid TV penetration is the highest in the world in Latin America and viewers are mostly paying for televised sports.

*Latin American punters are not interested in waiting for a result- they want instant results, they want to bet on anything, anytime and in any form.

*Competitive pricing is KEY and if customers feel that the prices they are being offered are not competitive, they will leave and go elsewhere- plain and simple.

*Regulation is lacking in Latin America but it is coming- operators should get into the game right now rather than wait until regulation happens, otherwise they could be too late.

Day two appropriately finished early due to speakers who could not make it and delegates who preferred to enjoy the sunshine, shopping, sightseeing and other attractions of Panama City rather than sit through filler sessions.

While this conference was a lot smaller than last year’s event, we’re expecting that the Latin American market will explode very shortly, meaning 2013 will bring back the delegates. If this is the case, next year will be a very exciting time for those who are operating in this region and we’re looking forward to another excuse to travel to Panama City for GES LatAm 2013.

Don’t miss the day one summary and pictures from the conference!