Home / Business / The former Philanthropist and the hidden millions 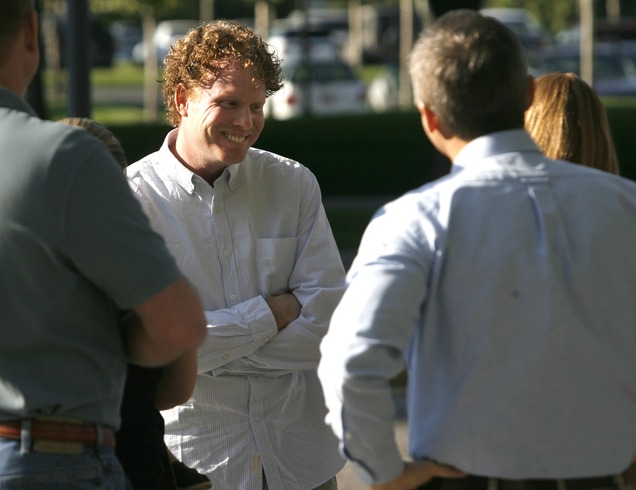 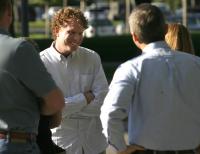 Jeremy Johnson, the St. George Utah philanthropist/businessman has been accused of attempting to conceal $51.4million by funneling it through a number of holding companies. The Salt Lake City Tribune reports Johnson, who was arrested and denied bail following Black Friday, has been accused by a court appointed receiver of using 65 “unknown entities” in order to conceal the funds. The sum of money was moved around in the form of gold coins, bars and just plain funds.

The Utah man has denied all the allegations and portrayed the receiver as nothing more than a greedy son-of-a-bitch. Those weren’t his exact words but the phrases “out of control,” “greedy” and “grabbing for funds” were all used in the Tribune article.

Robb Evans & Associates were appointed receivers by the court some months ago to take over all of Johnson’s assets in the midst of SunFirst Bank’s collapse. Johnson was one of those that invested heavily in the bank so they’d process online poker transactions on behalf of companies indicted on Black Friday.

The receivers mentioned above were the ones that identified the 65 unknown entities that were, according to their report,  “involved in moving funds and concealing” assets.

“A majority of these entities do not appear to have generated any business income and were used as conduits to reroute funds and to commingle and hide funds,” the report went on to say.

The report also claimed: “Those companies were not in the court order freezing assets and appointing the receiver but are clearly Johnson’s and the receiver should be allowed to go after them.”

He was first linked to the Black Friday indictments by payment processor Chad Elie. In a magistrates court the indicted payment processor told of Johnson keeping ‘bars and shavings’ of gold and ‘big bricks’ of silver that he kept in the mountains. It seems the court feels very much the same way.