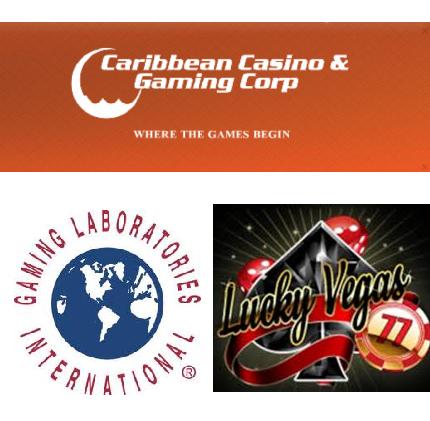 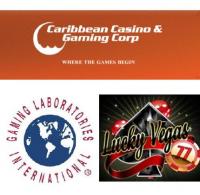 The unit was linked to a joint venture with partner Global Gaming Labs, who provides the machine’s software and runs the interface website. Reporting that the machine worked perfectly, the company CEO, Steven Swank said: “I couldn’t be happier with our Kiosk’s performance. Potential customers will now be able to visit and try out the Kiosk for themselves.”

The company also said in the statement it is working to re-establish its online roulette game. “The DOJ’s ruling reversal is good news for us,” said CEO Swank. “We are exploring now how we might maximize the potential revenue from this change in regulation.”

CCGC will be showing off its new Kiosk at the ICE Totally Gaming Conference in London this month, where conference attendees will have a chance to play if they feel like doing so.

In less positive news, CCGC also announced today it has received formal notification from the Dominican National Horseracing Commission regarding the leasing of the Hippodrome V Centenario.

After a seven month wait for an official statement – a delay which was caused by a survey and audit of the racetrack – the company were informed it is still underway.

In a press release, Swank, said:”We assume that the authorities want to know exactly what they have to lease before putting this out for bid,” said, adding, “but it’s good to know why there’s been a delay and to have tacit confirmation that we are still in the running.”

A translation of the salient part of the letter reads:

“Regarding the letter dated December 26, 2011 of the proposal to lease the V Centenario Racetrack, this commission wishes to inform you once the survey of the racetrack (including its assets and liabilities) is executed and complete, we will notify you of the conditions and procedures of the public bidding.”

Swank added: “The consulting firm we retained in this matter assures us the lease is moving forward, but the survey and audit is taking longer than expected. I believe we have reason to be optimistic here.”

The company submitted a comprehensive tender offer to the Commission which was accepted approximately 6 months ago. Will they ever see the end?

The new online casino, LuckVegas77.com, has announced a new competition in conjunction with Facebook, which will give players the chance to win an an Aston Martin Track Day, a helicopter tour of London and a stay in a 5* London hotel.

In a statement LuckyVegas77 said the competition launched had already launched and will run until 9 February. Alex Kamberos of LuckyVegas77.com said: “What could be a better way to celebrate the success of our launch with giving players the chance to feel like a millionaire? I look forward to welcoming new players to the friendly world of LuckyVegas77.”

Visit www.facebook.com/LuckyVegas77 if you’re interest in entering the prize draw.