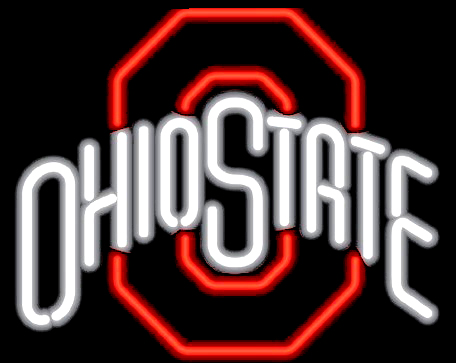 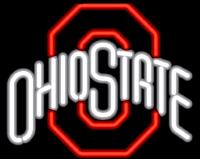 The Ohio State University football program has received a one-year bowl ban for violation of NCAA rules. The scandal involved eight players taking a total of $14,000 in cash and tattoos in exchange for assorted Buckeyes memorabilia including jerseys and rings. The then-coach Jim Tressel made no noise at the time and Urban Meyer won’t get a bowl game in his first year as a result. The penalty also reduces the number of scholarships the college can offer over the next three years and has the college on probation for one year.

A top-flight Chinese referee has told a court he received bribes including one on a game involving Manchester United. Huang Junjie took a bribe on a United friendly in 2007, one other international friendly and six domestic games between 2005 and 2009 totaling as much as £160,000. The evidence was heard at the trial of a number of China’s highest ranking football officials, including former Super League head Zhang Jianqiang. It’s alleged that he accepted bribes of £260,000 and it’s part of a huge crackdown by Chinese authorities on match fixing. The trial includes claims players bribed officials so that they be selected by the national side and the situation forced national broadcaster CCTV to pull all coverage of Super League matches.

Turkey is keeping its hardline approach to teams that attempt to fix matches with the Football Federation resisting calls to abolish a rule that sees clubs relegated. TFF Chairman Mehmet Ali Aydınlar said: “I say it clearly, the code will not be changed. The 58th article will not be changed as long as I am here.”

There were calls from Fenerbahce and other members of the Union of Clubs for the rules to be changed after last season’s scandal. They argue: “clubs should not be punished due to individuals’ faults.”