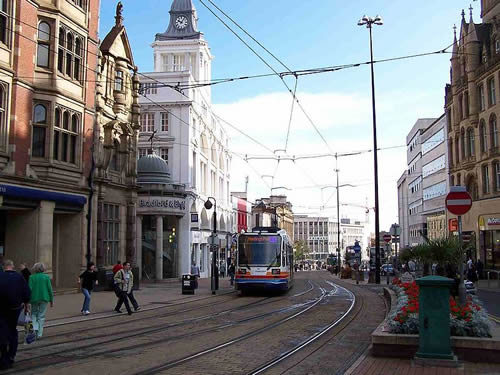 Britain’s next casino upon us after an £8million venue was approved in the steel city. Brook Leisure gained permission for the 25,000 square foot venue smack bang in the middle of Sheffield City Centre. The building is the almost-new-but-built-in-1988 proposed home for the National Union of Miners (NUM) and will boast two restaurants and a bar on the roof. A spokesperson for Brook said: “Brook Leisure has worked closely with the NUM and their advisors over the past few months and will look to commence works on the only casino project in the heart of the UK’s fourth-largest city during the spring of 2012. The scheme is due for completion during the first quarter of 2013.”

It comes just weeks after Europe’s largest casino opened in London. To compare the Sheffield venue to Aspers Stratford City would be unfair as the capital city venue has a huge 65,000 square feet of casino business goodness.

A casino in neighbouring Leeds has called on the city council to provide better links after the venue suffered a drop in footfall. Roy Ramm, director of compliance and risk management at London Clubs International, called on the council to improve links after the Alea Casino saw the brunt of the woe affecting the almost abandoned Clarence Dock. The company spent £12million building the venue and will be forced to up sticks if the city decides to award a large casino to a competitor. “It’s not like Las Vegas,” said Mr Ramm, talking about the new licence. “It’s just 150 slot machines, but it does mean you can offer more.”

When he hears about what’s happening in Sheffield he probably won’t be best pleased. You have to remember that his venue is up there with the Aspers Stratford City casino as they have 60,000 sq feet of space to play with and therefore won’t be too worried by the venue in the steel city.