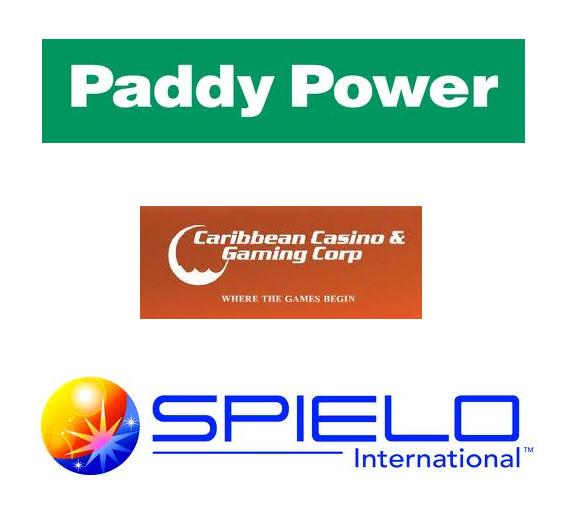 Ireland’s largest and most valuable bookmaker, Paddy Power, fell as much as 5.2% in Dublin trading on Saturday, ending the day with 2.5% off – its biggest intraday fall since August.  The fall is a result of the Bank of America cutting its recommendation on the stock to “underperform” and an Australian parliamentary committee recommending in a report that the ban on live in-play online gambling should be maintained.

As reported by Reuters, Bank of America cut the stock from “neutral”, citing downside risks to the bookmaker’s profitability from the potential imposition of a 15% British online tax on gross profit from 2014.

Sosua Bay Grand Casino owner, Caribbean Casino Gaming, has announced to its shareholders today that its plans to acquire the only thoroughbred racetrack in the Dominican Republic are “moving forward”

In a press release, the company said it is awaiting formal confirmation of “good standing” in its bidding status and has said it expects this notification early next week.

CEO, Steven Swank, said: “We feel we are the most qualified to operate this facility. I’m confident that this plan will move forward.”

Moreover, the company announced that its “Slot Machine Project” is also “progressing well”. After completing several prototypes, it will be making its new slots available to customers on its waiting list. Swank said: “They have touch screen sports betting, real-time live dealing and all the standard slots games.”

The company’s press release stated it has awarded five top jackpot winners since its launch in the country in September last year, with three of the five jackpots being awarded within two months of each other. Relentless. Its total Mega Jackpot prize payout is approximately half a million Euro.

General Manager, Florian Niculae, said: “Since the launch of the Mega Jackpot system in Romania more than one year ago, we have wanted to offer players consistent prizes on a regular basis. Our efforts to extend the slot machine network, which will include 200 machines by the end of the year in 44 cities, helped us transform this wish into reality, and will further support the distribution of prizes.”