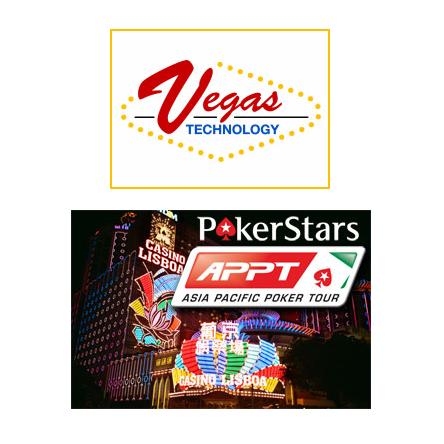 After the Black Friday indictments last April which saw the exit of countless online casinos – the Vegas Technology powered English Harbour group was one of the many companies who had to flee the scene. With its demise, titles such as Cleopatra’s Pyramid, The Real Deal, Grail Maiden and Safari became unavailable.

But those who are still shedding a tear over the games’ passing need not to worry any longer. A hitherto unknown software provider calling itself Wager Gaming Technology confirmed today that online casino LibertySlots.eu will be bringing some of Vegas Technology’s well-liked titles back online. Liberty Slots mouthpiece ‘Dylan Mandrake’ told ReviewedCasinos.com that “we are not the owners of the software, but a licensee just like an MGS, Playtech, or RTG licensee would be. We are in no way related to, affiliated with, or in communication with any of the former software owners casino brands. In regards to the [website] similarities – we are a new group and felt that using a site template would assist in software recognition amongst players.”

Manager for Liberty Slots online casino, George Jones, said: “Cleopatra’s Pyramid is a classic online slot machine that’s been popular for many years. So, we’re very glad to be able to bring it back for online casino players everywhere. Judging by the feedback we’ve had so far, a lot of players are pretty happy to have a place to play Agent Cash and Real Deal too and so are we.”

The company confirmed that tournaments will run each month offering over 100 slot games and the Perfect Pairs title in blackjack and Mulligan Poker in casino poker. New players signing up at Liberty Slots will be entitled to a welcome bonus that is equal to 100% of the first deposit subject to a maximum of $100.

The 2011 PokerStars.net Asia-Pacific Poker Tour Macau has set a new attendance record today. The tour attracted 575 players from around the world, beating the previous mark set back in 2007 at the Season 1 APPT Sydney grand final with 561 players.

A grand total of 54 countries are represented at the APPT Macau main event, which started on Wednesday and will run up to Sunday.