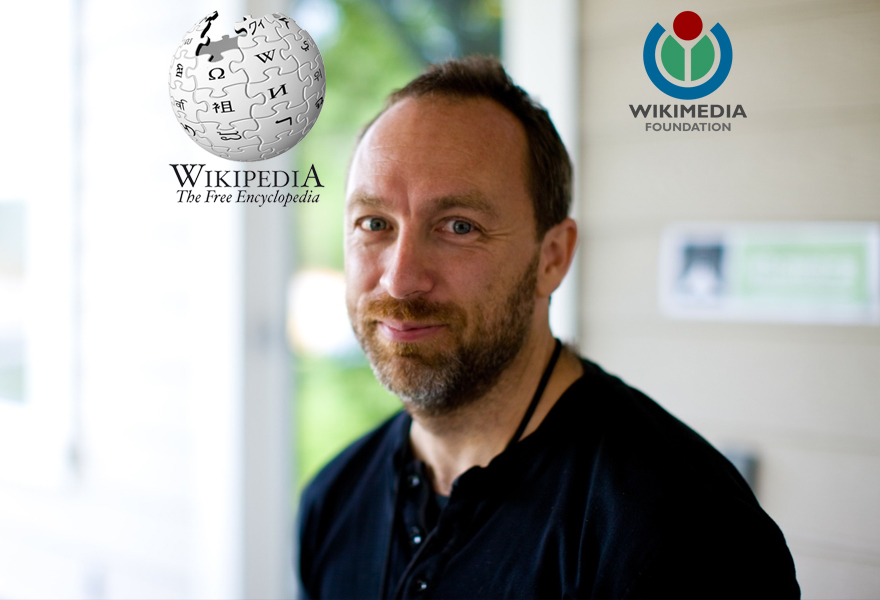 Chances are in the past couple of weeks, you’ve asked yourself ‘why does every person I look up on Wikipedia look like Jimmy Wales?’

Wales is the founder of the ubiquitous non-profit web encyclopaedia, Wikipedia. As of late, he has put himself and his pledge drive on every Wikipedia page. As a non-profit website, Wikipedia relies on these donations for its survival.

We are currently living through the worst global economic crisis since the great depression and as such, people have held their money tighter, foregoing donations and cutting their spending across the board, no matter how noble.

The boss, Calvin Ayre, told me he has donated to Wikipedia and suggested we all do the same. I have a few charities that I give my money to, namely Covenant House who specializes in helping homeless youth but after my chat with the boss, it made sense that someone in the iGaming industry find a few extra bucks to help ensure Wikipedia continues.

Wikipedia’s model is one we all should support. It is a free service that for better or worse gives you information on almost anything. It is crowd sourced; everyone who has information to add can add their two cents to make the site more complete.

Yes, I know there can be the odd situation where people with agendas try to abuse Wikipedia’s open concept to make fun of celebrities or hide their own misdeeds but with everyone on the internet able to act as a regulator, the bad actors are quickly exposed.

The key advantage of the open sourced Wikipedia is that it’s a living document, the teams of writers, editors and self-regulators are quick to update the site with the most recent information. This is where Wikipedia succeeded over the printed Encyclopaedia Britannica or the now defunct online Microsoft Encarta.

It reminds me of how our industry works when performing at its best. When the regulations aren’t overbearing and market conditions favour competition, the product or company that’s able to adapt and act quickly to provide the users with the best experience will succeed.

I’m following Calvin’s lead and donating to Wikipedia. Although I can’t match the size his donation, the sentiment will be the same.

Let’s all take a moment, make a donation to Wikipedia and help keep Jimmy Wales’ dream of an open sourced community where we can all go to think, to learn, to share our knowledge with others alive.

Becky’s Affiliated: A conversation with Calvin Ayre on ten years of CalvinAyre.com
Becky Liggero Fontana
20 May 2020