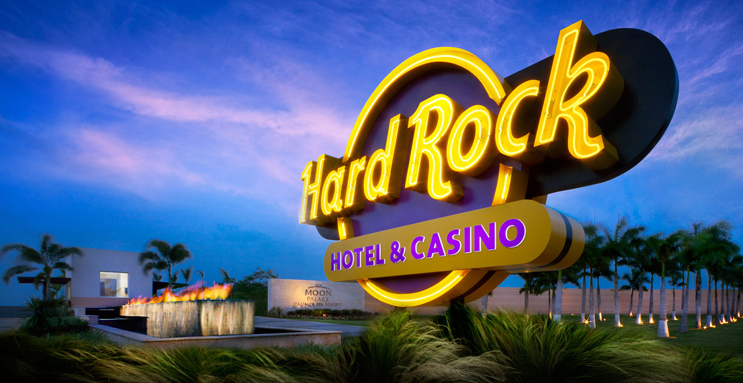 Demo Kiriopoulos leads the Punta Cana Poker Classic heading into day three as the players were whittled down to a mere 27. Toronto’s Kiriopoulos is ahead by the tightest of margins as his stack of 717,000 is just ahead of Neal Thortton with 710,000. The player on the bubble was Jose Luis Ruiz who was sent to the rail on the river card for the second tournament in a row. It’s not that bigger a deal for anyone that’s eliminated though. Retiring to an all-inclusive that has more than its fair share of clubs is anything but a hardship and you can expect some red eyes on the tournament floor in the morning.

Another homegrown talent prevailed at the APT Asian Series Goa with action in the main event getting underway later today. Aditya “Mastermind” Argarwal was at the top of the board when it mattered in the INR10,000 (£125) NLHE tournament, outlasting 78 players. Kristian Faering had somehow made it to a heads up battle with Argarwal but his run at the title was ended by one of India’s most familiar poker industry faces. With the APT Goa trophy came the prize INR238,700 and the prestige with being a winner on a tour that is getting more reputable by every tournament that goes by.

Event six of this year’s GUKPT is underway in Blackpool with the first of two qualifying days in the books. Terence Owens (205,000 chips) is out in front at the G Casino Sandcastle with 27 players making it through to the tournament’s second day. This is the final event before the main event in London starting November 21 where players will vie to emulate Leon Bui’s win and the £145k that came with it.