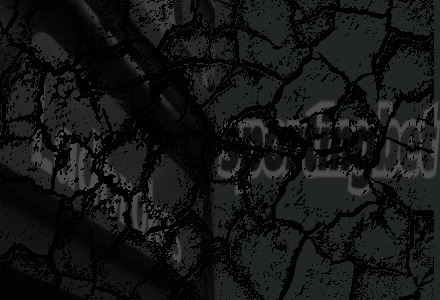 Sportingbet has announced that talks between themselves and Ladbrokes have broken down. A press release issued by the former read that discussions over a deal were mutually terminated, as they were “unable to agree either a suitable structure or one that delivered sufficient value to shareholders in a meaningful timeframe.”

The news follows press speculation that Ladbrokes had doubts over the legacy risk that Sportingbet carries. It’s also believed that Ladbrokes CEO Richard Glynn was reluctant to take such a risk at such an early stage in the job.

Sportingbet Chief Executive Andrew McIver commented, “As stated in the Company’s final results announcement last week, the Board of Sportingbet remains focussed on its overall strategy of providing a first class sports betting product and of increasing its exposure to regulated markets. The Board remains highly confident of Sportingbet’s prospects as an independent company.”

The company did confirm, “Discussions are progressing with GVC Holdings plc regarding a possible disposal of the Group’s Turkish language website.”

The news sent stocks tumbling as shareholders in Sportingbet clearly lost whatever confidence they had left for the firm. Immediately following the news their price was down 20% to 36.75p. Ladbrokes also saw a drop in value with a plummet of 2.5% to 117.60p as rumors surfaced that the annual Lads on Tour sojourn in the sun may now take place in Scarborough instead of Shagaluf.

Both companies now find themselves in somewhat of a dilemma as they try to work out what they do next. Shareholders in Ladbrokes have long worried about the firm’s future growth and they could be left behind in the ultra competitive sportsbook market if they’re not careful. Being public means that the amount of markets they can operate in is a lot smaller and the takeover of Sportingbet would have given them a lot more to bargain with. It’s a lot clearer as to why they refused to comment when we contacted them earlier today. You could have scooped Sportingbet, lads.

Sportingbet will again be crying into their single bed at the failure to get a piece of ANYONE. At least they’re getting rid of the bird they only used to see at Christmas. Using the word “disposal” really does make you wonder whether they ever truly loved Turkey.