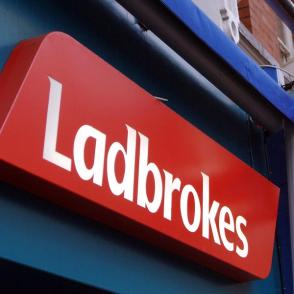 Lads on Tour 2012 is set not to include a night with Sportingbet after reports over the weekend pointed to a deal between the two as unlikely. According to the Financial Times, Ladbrokes have a plethora of worries that aren’t likely to be ancient history purely because Sportingbet abandoned their holiday home in Turkey.

The latest reports point to the Lads’ lawyers’ apprehensive attitude towards the legacy risk that exists in relation to the prospective ownership of Sportingbet. One sticking point seems to be that the firm derives around 20% of its net gaming revenues from the Turkish market. It’s a smart move by the firm to move out of the Turkish market but it still doesn’t sound like a risk that king of the Lads, Richard Glynn, is willing to take. Those close to the situation commented that Ladbrokes are looking to avoid liability in all the unregulated territories that Sportingbet operates and not simply Turkey.

We contacted Ladbrokes to see if they had anything to say on the stories and they refused to comment on press speculation. They added that anything to do with Sportingbet would be communicated in due course – we’re assuming that will be when their next tour of Shagaluf is announced. Don’t tell them it was us that told you that though.

This again goes to show the restrictions that are placed on publicly traded gaming industry firms. Being at the mercy of your shareholders means that any operations in an unregulated market look bad and the most lucrative gambling industry markets are often off limits – namely Asia.

The move will be a bitter blow to Sportingbet if true. They’ve been seeking a partner for some after-hours action for some time and were palmed off by the voluptuous Swedish blonde they pined after for a number of months, Unibet. A vow of celibacy might be a good call while they wait to see if they can get their fill on tour in 2012.