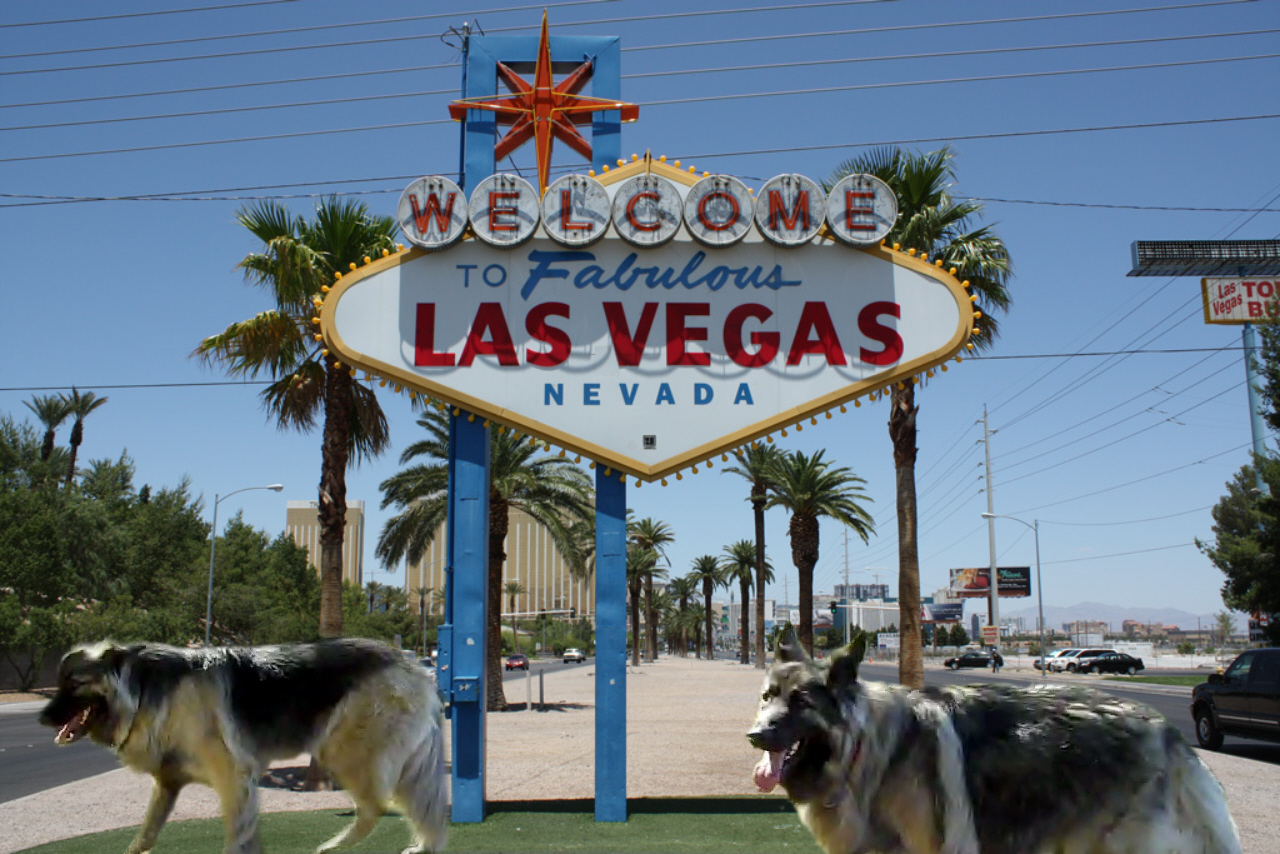 Las Vegas has seen visitor number grow at the same rate that has been seen for most of the year. Yesterday it was reported that gaming industry revenues for Nevada’s casino business had increased for the third month on the trot and in addition, visitors to Sin City were up 4.3% on last year. It means visitors reached in July 3,472,000 with the city reportedly on track to match the peak of 39.2m in 2007 for the year as a whole.

Occupancy at the city’s hotels was also up by the same percentage (4.3) with 88.3% of rooms occupied by visitors. This meant that the average rate paid for a room rose by almost ten percentage points (9.9%) to $99.30. It all means that far from being one of the national flops, it’s now above the national average according to one travel research company.

STR reported that the revenue per available room rose by 16.2% thus beating the average of the top 25 markets nationally that stood at 9.7%. A local tour operator, Alix Reed of Pink Jeeps Tours, said, “It feels like we are doing more than 4 percent. In 2008, we had a lot of pinks sitting around. Now, we hate to take one out of service.”

Industry insiders continue to explain that spending is at a lower pace than usual. It will do little to dampen the optimistic attitude amongst those operating in the industry. This month’s gaming revenue increase wasn’t double digits. An increase is an increase though and far from floundering down with the likes of Atlantic City they are doing a sterling trade.