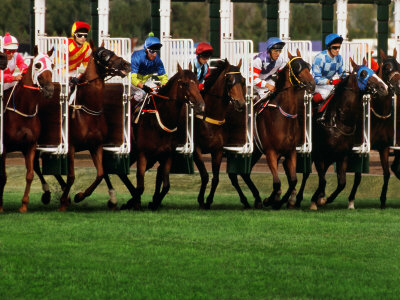 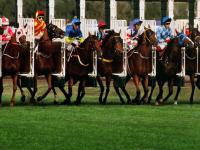 Horseracing’s latest debate over payment of the levy is coming to the fore once more as the British Horseracing Authority (BHA) and William Hill have lodged a judicial review application against a decision on betting exchanges. The review application was lodged yesterday and relates to a decision made by the Horserace Betting Levy Board (HBLB) to not impose a levy on professional, or business, customers of betting exchanges.

Chris Brand, Acting Chief Executive of the Authority, published a statement that read as follows:

We have always maintained that this is essentially a legal question and that clarity can only be determined by the courts. We urged the Levy Board to take this step, but they refused. The process adopted by the Levy Board thus provided no definitive outcome, evidenced not least by the fact that the decision in question was arrived at solely on the basis of the chairman’s casting vote. That is very unsatisfactory.

In taking their decision, the Levy Board acknowledged that it was open to anyone disagreeing with their interpretation of the law to seek a judicial review, and that is what we are now seeking. Given this acknowledgement, we hope that the Levy Board will work with us to keep the legal process amicable and swift.

The bulk of the work required for this process has already been undertaken by way of the legal advice which both Racing and the Levy Board have taken as part of the lengthy, but ultimately inconclusive, consultation exercise. We are optimistic that this will help to keep the costs of the process to the minimum.

Given the rapidly declining income from the Levy, it would have been irresponsible not to seek clarification on this aspect of the law.

The consultation was first launched by the HBLB to establish whether individual users on betting exchange were acting as bookmakers. It was looking to see if users should be treated as bookmakers and therefore be subject to the levy. A decision was made earlier this year that they weren’t and it was just after Betfair had decided to up sticks to the rock like many other gambling industry firms working in this area – raising eyebrows as they went on their merry way.

William Hill is the largest single contributor to the levy and that would explain why they’re in cahoots with the BHA over this debate. When we contacted William Hill no one was available to comment.