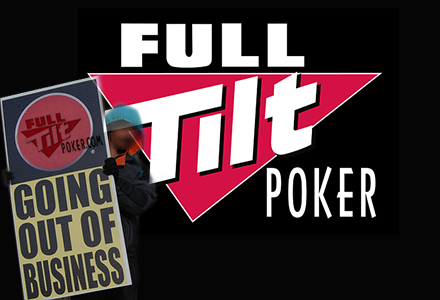 Following an initial investigation into the affairs of Vantage Ltd, aka FullTilt.com, the Alderney Gambling Control Commission (AGCC) has suspended its license with immediate effect. According to eGaming Review, a statement released earlier today read, “The decision to suspend these licenses follows a special investigation prompted by the indictments unsealed by US Attorney General’s Office in the Southern District of New York on 15th April 2011, during which grounds were found to indicate that these licensees and their business associates were operating contrary to Alderney legislation.”

Full Tilt Poker will now have to suspend all operations run out of the jurisdiction with immediate effect and it will be some blow to the online poker firm. Earlier this week, it was revealed that Jack Binion might be making an audacious bid for a stake in the company and this could now be in jeopardy following today’s news. The AGCC meanwhile spoke to us only last month about how they attract new companies to their jurisdiction.

Check back here on the tablog for more on this story as it develops.