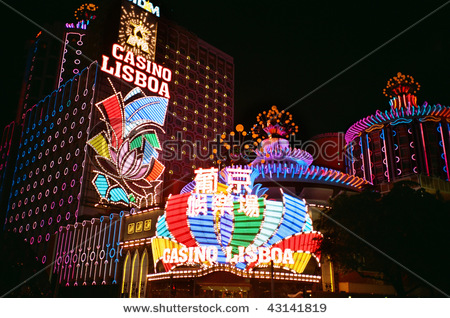 Asia’s premier poker tour has announced its schedule for its fifth season. The PokerStars.net Asia Pacific Poker Tour (APPT) stops off at a number of the fastest growing markets in the whole world and is unsurprisingly experiencing a resurgent period. The latest incarnation kicks off right after the last World Series of Poker (WSOP) bracelet is handed out at the Crown Casino in Melbourne, Australia. The AUS$5,000 main event starts on July 29th before the tour moves on to New Zealand, Macau and finally the Philippines.

The full schedule is as follows:

Elsewhere in Asia, Sands China is seeing a number of its shares sold by an institutional investor. According to a report on Macaubusiness.com, a term sheet seen by the Dow Jones Newswires suggest that an unnamed shareholder is putting 120million shares up for a sale priced at HK$19.50 each. The amount represents around 5% of the company’s free-float shares. It comes as the region in which they see most of their business, Macau, saw another record month of global gaming revenue as the market shows no sign of slowing up.

A group attempting to cash in on the influx of visitors to the enclave has applied to the government to raise the price they charge. Taxi and ferry operators are proposing to hike up charges on the due to exorbitant fuel prices. Taxi associations want to increase flag fall by MOP1 to MOP14 and also request that it include only the first 1,500 metres as opposed to the 1,600 metres it currently sits at. The four main ferry operators meanwhile want to raise fares by anything between 10% and 25%. Walking or swimming may now become very popular over in Macau.