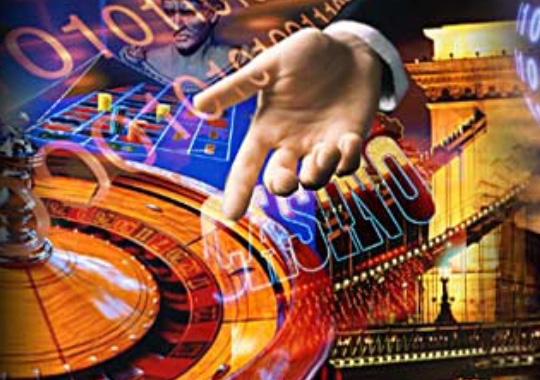 The chair of the state of Minnesota’s GOP, Tony Sutton, has given up his position at the Citizens Against Gambling Expansion (CAGE). Recent times have seen a number of allegations made against Sutton about abusing his position to help the Minnesota Indian Gaming Association.

Sutton sent an email to members of the executive committee on Saturday that said, “While I believe the goal of CAGE to stop the expansion of gambling is consistent with our platform, it would be better for me not to serve as a part of any outside organizations while I serve as State Chair. Further, I have decided to deactivate my public affairs company for the duration of my term as chairman as well. I will continue to be a vigorous and unapologetic defender of our platform, our candidates and our elected officials and I do not want anything detract from that.”

The accusations were made in relation to a closely guarded list of activists receiving an email from CAGE. The list was limited to party use and the accused is Sutton himself. This adds to the opinion of many that he exploited his party position to promote the Indian gaming interests in the state.

Minnesota is currently looking at a new proposal that is on the table for a casino in downtown Minneapolis. CAGE is obviously against this proposal and the conflict of interest here is almost definitely one reason Sutton has stepped down

It could simply be a case that Sutton had one too many hats that was too much for the GOP chair to take.