Home / Business / US pushes for tougher money laundering standards, but is anyone listening? 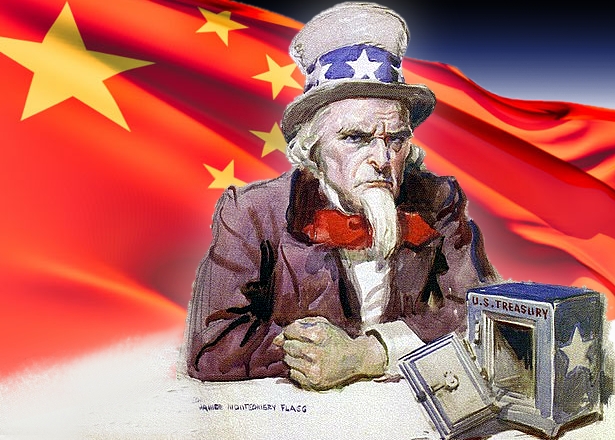 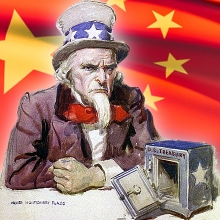 The United States has proposed toughening the standards set by the Financial Action Task Force (FATF) in order to more vigorously combat money laundering and terrorist financing around the globe. The FATF, an inter-governmental policy-making body concerned with keeping the financial system crime-free, is conducting a scheduled review of its existing 40+9 Recommendations, the results of which it expects to deliver at FATF’s plenary meeting in February 2012.

While we reject the meme that online gambling has anything to do with money laundering and/or terrorist financing, the industry can’t ignore the potential impact of any changes to the global status quo. The US has not yet submitted its formal proposals, but the desired changes will affect Recommendations 26, 27 and 28. Among other things, the Treasury Department wants tax crimes considered as predicate offenses for money laundering statutes, “more accountability” in how other countries police their own turf, and for these countries to reel in some big financial fish now and then, not just the minnows.

But asking is no longer getting for the United States. In the aftermath of 2008’s economic implosion, the US has neither the credibility nor the moral authority to inspire other countries to follow its lead on financial matters, particularly as it pertains to regulation and enforcement. (No amount of Viagra could have cured the impotence and lack of interest on display at US financial watchdogs in the run-up to this latest bubble’s bursting.) As for big fish, the US has so far appeared quite uninterested in netting any of the major investment bankers and hedge fund managers who precipitated (and personally profited from) the downturn. Must drive David Carruthers batty.

But the US hasn’t just surrendered the moral high ground. The crash of 2008 also exposed the true frailty of America’s financial foundation. To be sure, the US is still an economic powerhouse, but it’s like an aging heavyweight boxing champion with really bad knees: dangerous up close, but no longer able to dictate the pace or direction of the fight. The rise of developing economies, most notably China, has tilted the balance of power eastward for the foreseeable future. These nations have their own preferences and priorities, and while they’ll still listen to the US, they stopped taking orders some time ago.