Home / Business / 888 and PartyGaming shares both on the up 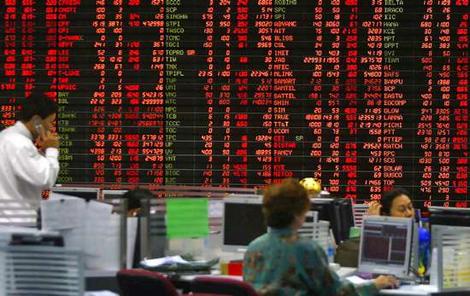 After the proposed venture with Caesars Interactive Entertainment was approved earlier today, 888 has seen shares receive a boost.

Most will be wondering whether the company may now add an extra 8 onto the end of their name after their shares were 8% higher than at the start of the day. The clearance of the deal meant the shares were 3.25p higher than the previous day as they reached 43.5p.

A broker at Shore Capital explained that this wouldn’t be the last deal of this type to be struck, and said, “We believe the clearance is the first for a foreign operator and potentially paves the way for other foreign online gambling operators to enter into a joint venture with US based gaming companies (initially outside of the US).

The deal may be the first of a couple that 888 makes over the next few weeks as the rumors over a possible tie-up with Ladbrokes will continue to persist. This may now cool down slightly after a tie-up between Ladbrokes and bwin.party was muted yesterday, which in turn also saw PartyGaming shares up 4.9p to 191.3p but you’d imagine the talk of a Lads/888 will continue to be there.