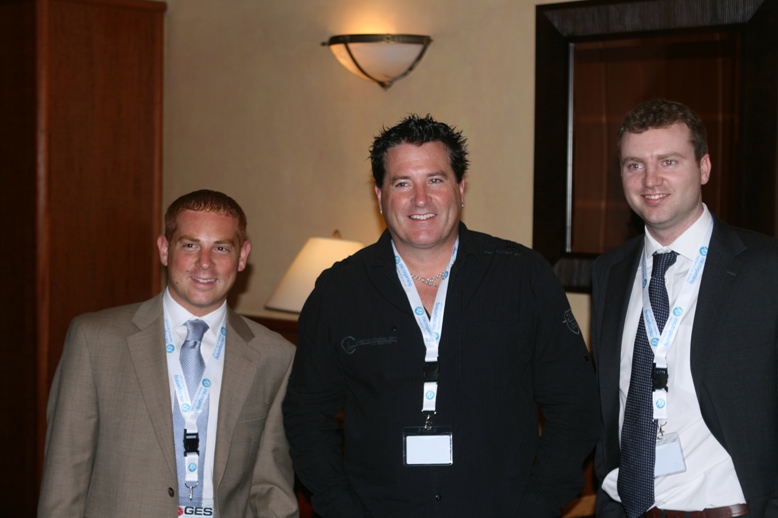 The first conference day of the Gaming Executive Summit Latin America at the Marriott in Panama City was a rousing success. And considering the timeliness of the reports from the ground, the after party was just as good.

Tuesday the GES LatAm began with the preconference workshops and Wednesday the conference officially kicked off with a much larger delegation in attendance. Over 125 senior level gaming executives joined in on the sessions, including our own Calvin Ayre who was on the conference floor most of the day and at the cocktail receptions afterwards.

The day’s events included speeches by such notables as the CEO of bwin Argentina Andy Wasserman, Chief Development

There were lively discussions all day surrounding the viability of the Latin American Market.

The key takeaways for the first official conference day of the 2011 GES LatAm were that working in the Latin American market would require companies to make LatAm consumers feel comfortable with international payment options.

There was a lot of talk about the disparate regulations in the Latin American gaming market. The talks centered on how it can hinder an operator’s ability to grow in the market, particularly for online operators as they navigate the various regulatory bodies.

After gaming conference day was done, the parties began and apparently ended early in the morning at the Codere hosted after party at the Crown Casino in the Sheraton Hotel. We’re told the bar was packed and it was a night of drinkin’, gamblin’ and carryin’ on.

The 2011 GES LatAm wraps up today with discussions on the Latin American poker market, Chile, Argentina and dealing with the lack of internet penetration in the marketplace among hot topics. Stay tuned for more coverage of this event with our day 2 recap and highlight video coming soon after the conference wraps up.