Home / Business / Fly to Vegas in style with LV Air 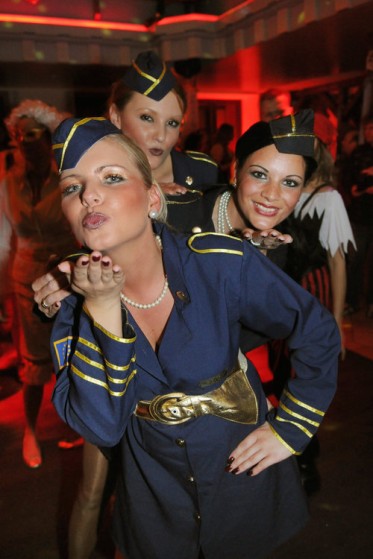 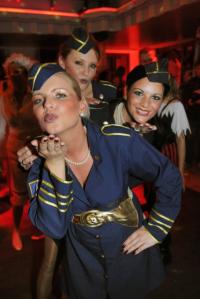 In an age where airline travel has become such a serious activity where you can’t even mention words like bomb, kill the president, terrorist or gang bang without being heavily scrutinized LV Air is bringing the style and pizzazz back to flying, to Vegas at least. Actually, check that, you might be allowed to say gang-bang, but that’s probably the last thing on your mind after being violated over and over again while passing through airline security. You’re probably more concerned about cancer giving X-rays.

LV Air is a new airline hoping this fall to be servicing non-stop daily flights to Las Vegas from New York’s John F. Kennedy International Airport, so at least New Yorkers can fly to Vegas in style. I guess for now, the rest of us outside of New York are chopped liver.

I get all the hoopla and pizzazz, but unless you can actually gamble on the plane, it seems to me like a lot of fluff.  Seriously, what is Vegas without gambling? Put a slot machine in the back of every seat or a console with a online gambling with a live Vegas dealer and now we’re talking.

On the big plus side, anyone that flies with LV Air won’t have to worry about picking up their baggage, the airline has agreements in place to deliver your bags to your hotel! That’s pretty awesome.