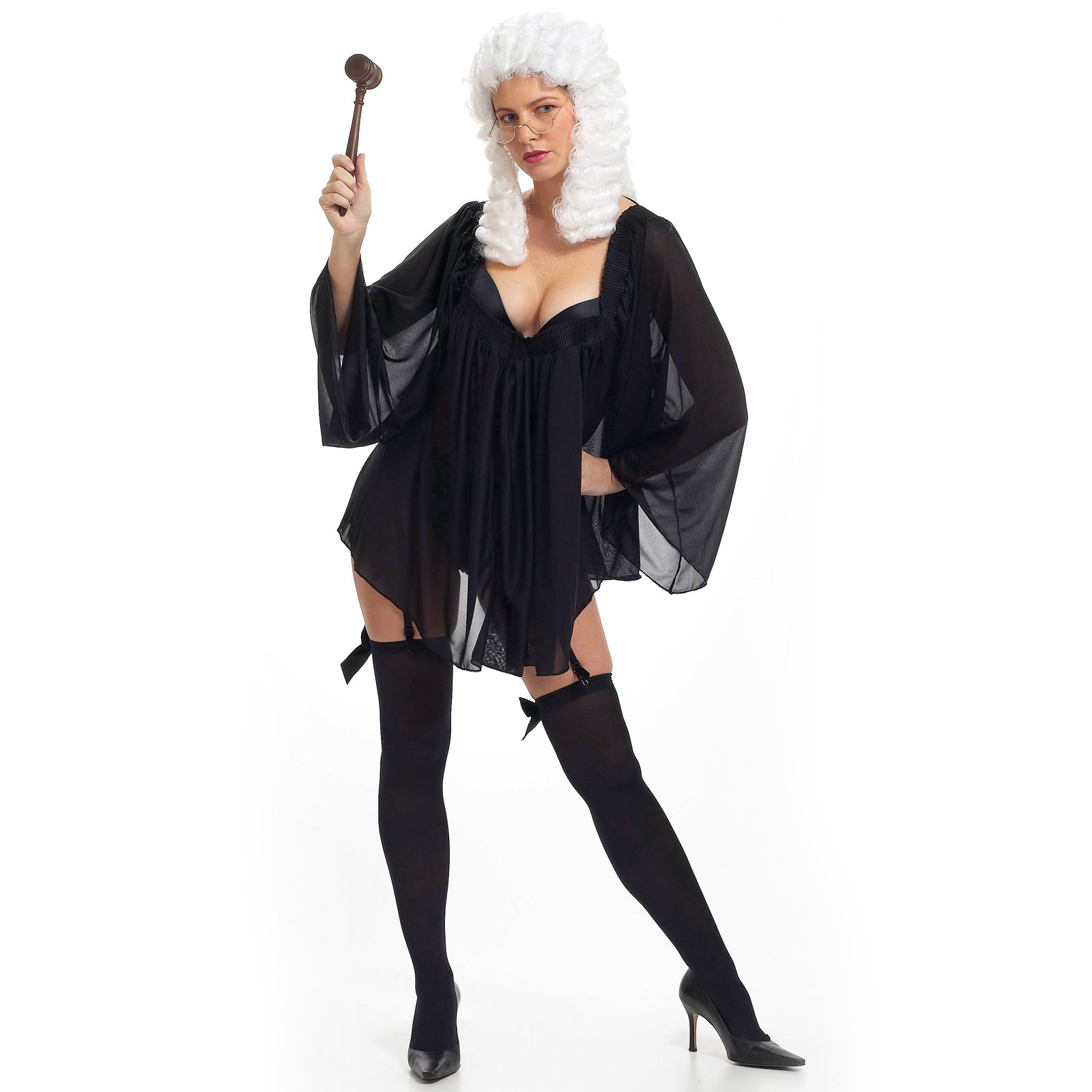 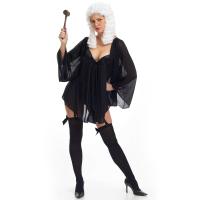 Italian Prime Minister Silvio Berlusconi must have forgot that he was a politician as he pushed carrying on to its limits. For a man accused of several sexual offenses against women and under-aged women, nothing could be worse than facing a panel of three female judges.

If you were Berlusconi, you would have to think the fix was in, there’s no way one man’s luck could be that bad. But there’s no evidence of a set up here, Judges in Italy are assigned to cases strictly by rota. So the fact that three female judges will decide the fate of Prime Minister Berlusconi is just plain bad luck, or karma, depending on what you believe.

In my opinion, to have three female judges decide a case of this nature hardly represents fairness. It’s kind of like having a jury full of former victims of sexual abuse decide a sexual abuse trial.

Berlusconi has faced intense protests, half a million people demonstrated against Berlusconi in defence of the dignity of Italian women. The three female judges will sit in on this trial starting April 6th, but until then, it would probably be wise for Berlusconi to muster his lobbying power to get a man on that panel, or at least someone who is at least familiar with bunga bunga parties.

For a man who once openly exclaimed “ if occasionally I happen to look a beautiful girl in the face, it’s better to like beautiful girls than to be gay” the only thing worse than three women judges would be three gay male judges.