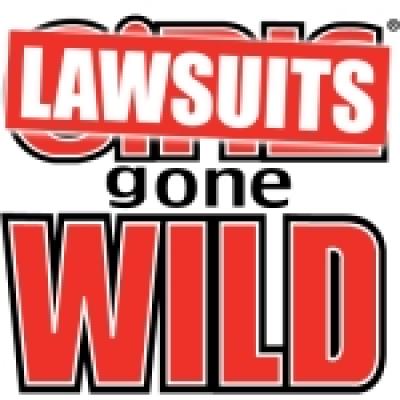 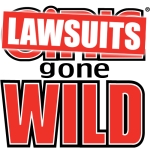 The ongoing court fight pitting Girls Gone Wild producer Joe Francis against Steve Wynn took another turn today, with a grand jury indicting Francis for not making good on the $2.5m he allegedly owes the Wynn Las Vegas casino. The specific felony charges laid by Clark County district attorneys are Theft and “Drawing and passing a check without sufficient funds in drawee bank with intent to defraud, presumptions of intent to defraud.” Francis is free on $132,500 bail, with arraignment scheduled for Feb. 16. If convicted, Francis could face up to four years in prison.

In 2009, Wynn won a civil suit against Francis re the debt, which Francis promptly appealed. Wynn filed a separate civil suit in 2010 over claims Francis allegedly made in public to the effect that Wynn had threatened to kill him. Francis is adamant that he intends to fight the latest charges, insisting that he owes Wynn nothing because Wynn waited 15 months to cash his marker, by which time Francis had closed the account on which the check was written. According to Joe, “the moral of this story is, don’t gamble at the Wynn casinos or this will happen to you.” Joe Francis as the voice of moral authority? What’s this world coming to? Oh well, let’s see how long it takes Francis’ 300 lb. cellmate to convince him to ‘go wild.’

Investing The Hard Way: Adelson vs. Wynn
Vince Martin
21 May 2012

Wynn could have had his dirty money a while back
Eric Bianchi
21 February 2011
.